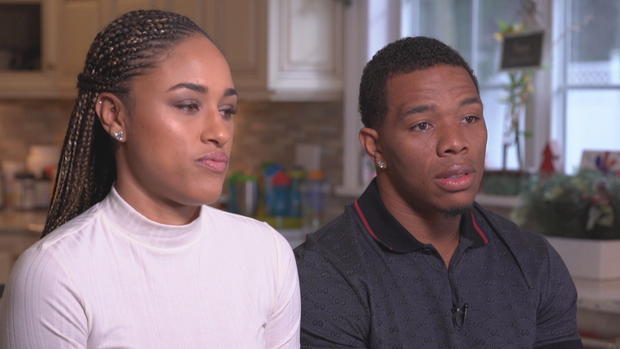 Ray Rice, the running back who was suspended indefinitely and cut by the Baltimore Ravens after hotel surveillance camera showed him punching his then-fiancée in 2014, is speaking out in his first TV interview since the latest NFL domestic violence and assault incidents involving Reuben Foster and Kareem Hunt, respectively. Rice has undergone counseling for the past year and said he wants to help other athletes using his personal experience as an example.

"I know Kareem has apologized, and has expressed remorse for the survivors of domestic violence. And like I said, I'll continue to do that, because I know now from doing the work, how gruesome it is," Rice told "CBS This Morning" co-host Gayle King in an interview that will air Tuesday morning.

"Well, see, that – that, for me, is something that I understand why it was being said early on about, you know, is this a ploy to get back into football. And I'll be – I'll be the first one to say it. I don't have to retire to tell you, I'm done with football," Rice responded.

He said he has no desire to play anymore.

"Because I'll be honest with you, it – and it's not the game of football. I love football. I'm coaching. I'm helping out youth. I just feel like the pressure I was under of being a – like, a star, that was the person I hated the most," Rice said. "So I don't want to go back to being something that, just because it financially took care of me, tormented my life. I want to be in a position now to help." 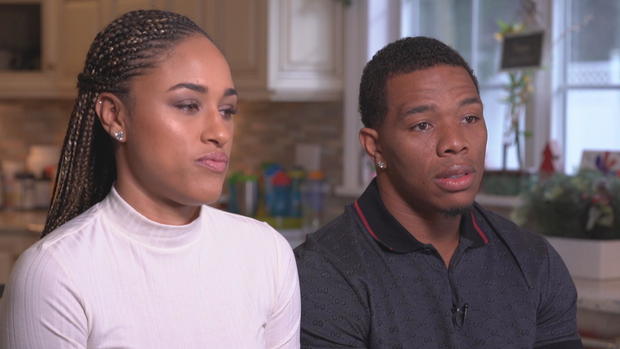