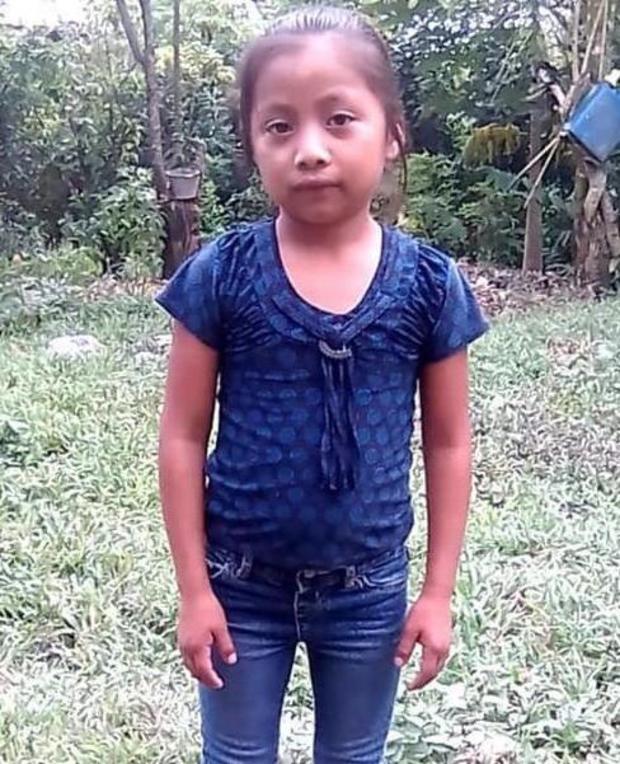 The father of a 7-year-old migrant girl who died in Border Patrol custody disputed the allegation that she had been without food or water for days, said a representative from the shelter where her father is located. Ruben Garcia, the founder and director of the shelter Annunziato Center in El Paso, Texas, said Jakelin Caal Maquin's body will be flown back to Guatemala.

Jakelin and her father, Neddie Gilberto Caal Cruz, were with a large group of migrants who turned themselves into authorities along the border in New Mexico on Dec. 6, according the Department of Homeland Security. Eight hours after being taken into custody, she started having seizures and her body temperature was recorded by emergency responders as 105.7 degrees.

Jakelin was airlifted to a children's hospital in El Paso, where she went into cardiac arrest. Despite being revived several times, she later died.

According to a timeline released by the Department of Homeland Security, Jakelin's father said she had been vomiting on a bus before they crossed the border. Upon arrival at Border Patrol Station in Lordsburg, New Mexico, Homeland Security said "the father notified agents that the child was not breathing."

The Washington Post first reported news of Jakelin's death. The Post reported Jakelin had gone days without food or water, but attorneys for Jakelin's family pushed back against that claim.

According to attorneys Enrique Morneo and Elena Esparza, Jakelin and her father were not traveling through the desert and did not suffer from a lack of food or water.

An autopsy is scheduled to determine the cause of the death. Garcia said Jakelin's father will not be doing media interviews.

Garcia said Jakelin's body has left El Paso and will be taken to Laredo, and from there, her body will be flown to Guatemala.

U.S. Department of Homeland Security director Kirstjen Nielsen said on "Fox and Friends" Friday that Jakelin's "heartwrenching death" is a "is a very sad example of the dangers of this journey" across the border.

Protesters at the border in El Paso on Saturday demanded an investigation into Jakelin's death, CBS News' Carter Evans reports.

During a visit to a shelter for unaccompanied migrant children, U.S. Rep. Beto O'Rourke, the Democrat who represents El Paso, said "we've turned our back not just on these people but on our best traditions." 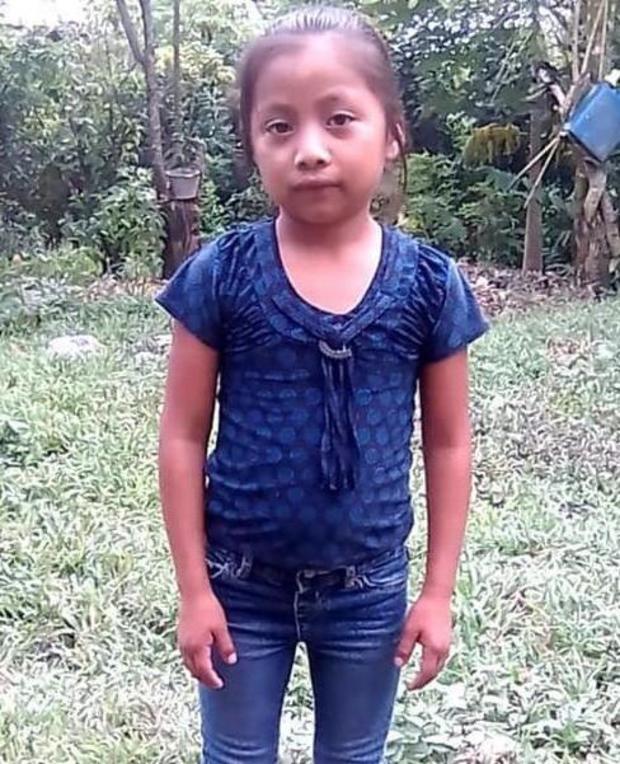 Slain officer's sister says Facebook should be held liable for her...