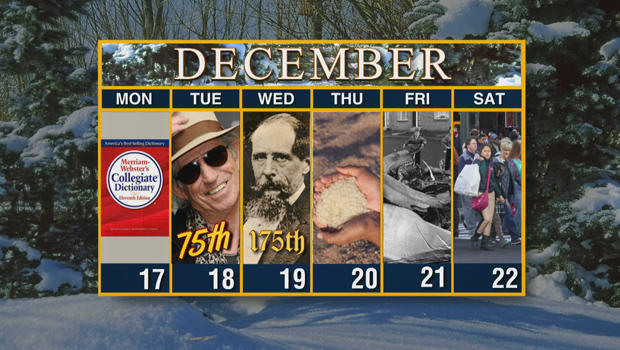 Wednesday brings the 175th anniversary of the publication of "A Christmas Carol" by Charles Dickens.

To watch Ebenezer Scrooge (Alistair Sim) after his meeting with the three ghosts in the 1951 version of "A Christmas Carol," click on the video player below:

Friday marks the 30th anniversary of the bombing of Pan Am Flight 103 over Lockerbie, Scotland, killing 270 people.

And Saturday is so-called "Super Saturday," projected to be the second-busiest shopping day of the holiday season. You have been warned! 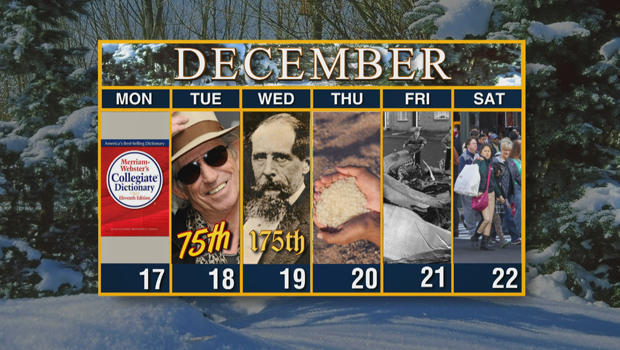 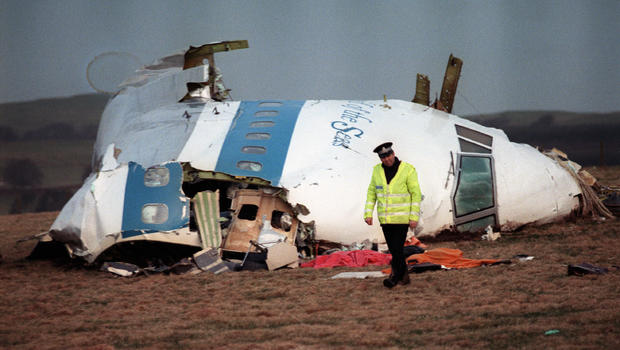