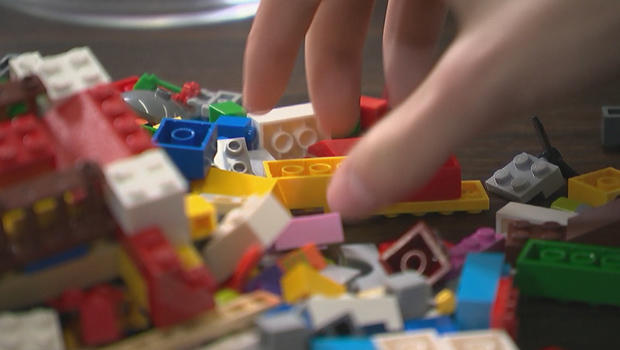 From the skies above Billund, Denmark, you can guess which famous toy company calls this town home. And inside this life-size Lego building, it's Lego heaven. Just about anything imaginable is re-imagined in the tiny plastic bricks that have been inspiring tiny minds for decades.

Even seven-year-old Max knows you can only do so much with an iPad. "On the iPad you can't really build something, like with the hands," he said.

That hands-on approach has been a hit since the brick was born in the 1950s.

The unique system of interlocking bricks makes for endless possibilities. No wonder it was dubbed the Toy of the 20th Century for its universal appeal.

Lego has come a long way from its humble beginnings in the 1930s, when Danish carpenter Ole Kirk Christiansen started making wooden toys in his Billund workshop. It's where the earliest Lego toys were made of wood.

They were called Lego, from the Danish phrase leg-godt, which means "play well."

Does the toy live up to the name? "I think it does. It did at that time and it still does," said

Torben Skov, who has been designing Lego sets for more than 30 years.

He showed correspondent Roxana Saberi the machine that made Lego's first toys out of plastic, pouring plastic into molds, and the prototypes for bricks that would change everything.

The company has since produced trillions of its now-famous plastic bricks, and they've changed so little that a piece made today still fits with one from 1958.

Which begs the question: why now is Lego remaking the very product that's clicked with kids for generations?

The problem is the plastic, which has been made out of oil.

To find an alternative, Lego appointed Tim Brooks as vice president for environmental responsibility, and set a 2030 deadline to eliminate petroleum-based plastics, to shrink its carbon footprint.

Soren Kristiansen and his team at Lego's labs have been testing hundreds of plant-based and recycled materials in search of a suitable substitute.

Kristiansen showed Saberi a material that breaks easily, but also one of the new (secret!) materials they are testing. "This is very sturdy," he said.

"Is it sturdy enough for your new bricks?" Saberi asked.

"Yeah, but there's a lot of other things we would have to solve."

He says the new bricks will have to look and feel just like the current ones – no easy task.

"When you look at these, they are shiny, they fit together, they're super-safe, they have a sound, they're all the same color," Brooks said. "So, these are all properties that are quite hard to replicate in the new material. [For example,] these are from a recycled material and they just don't fit together. They just fall apart too easily. So, we need to make those a bit tighter."

"Is it safe to say that the material you need to recreate these bricks in a more environmentally friendly way just does not exist?" Saberi asked.

"It's a tough one, for sure. There are sustainable materials that exist out there. But the challenge is that quality and that safety," Brooks replied.

He says Lego has found one replacement so far for some of its softer pieces. It's a plastic made from sugar cane. But the new material works in less than two percent of Lego's products, and critics say even plant-based plastics can weigh heavily on the environment.

Saberi said, "There is some concern that using sugar cane to create plastic is also very resource-intensive; it requires a lot of water, it might involve deforestation."

"Actually, on sugar cane, we've put additional checks in place to make sure that it's grown in the right way," said Brooks. "It's a lower environmental footprint than making bricks from oil, for sure. It doesn't come without challenges. And I think we shouldn't always see that bio-based materials are a silver bullet. It's a step on the journey."

Lego is taking other steps, too – running wind farms to offset energy used at its sites and factories, and aiming for 100-percent renewable or recyclable packaging.

This way, Lego hopes, kids can "play well" well into the future.

Brooks said, "We say we want to inspire and develop the builders of tomorrow. So, that means making a planet for them in the future. And we can't say that we made a product, a great toy for them, but somehow that damaged their planet when they get older." 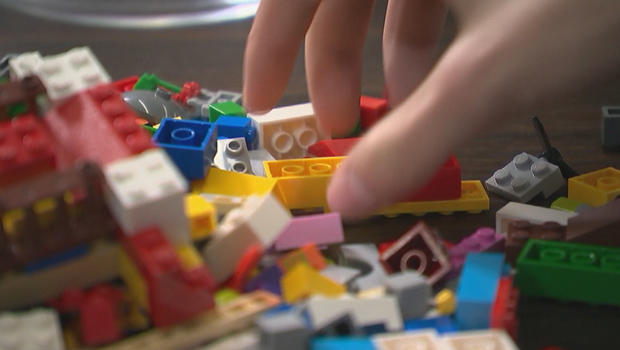 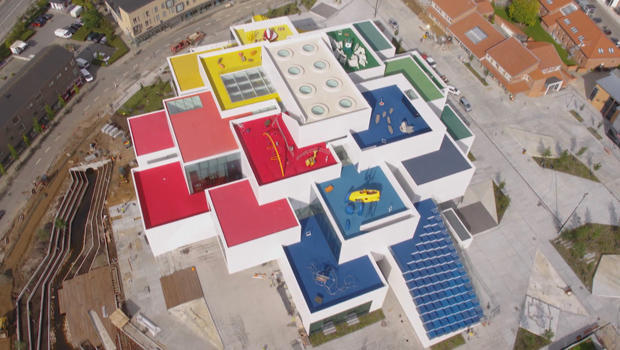 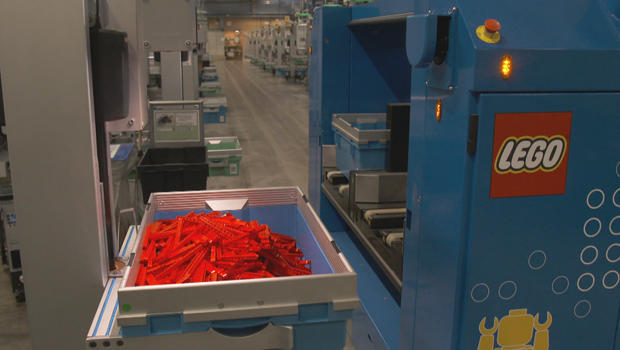 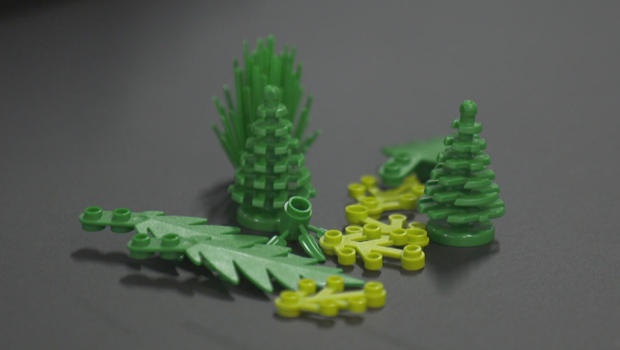 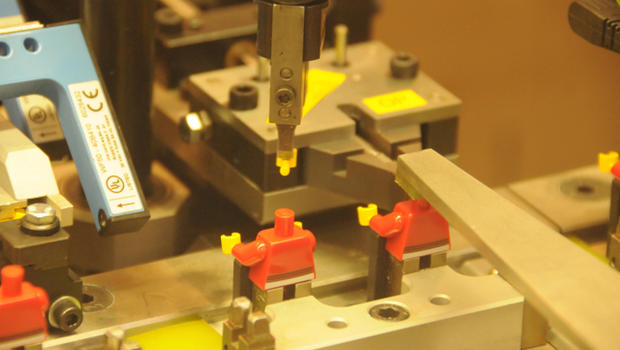 Amazon warehouse workers in NYC get OK to vote on union