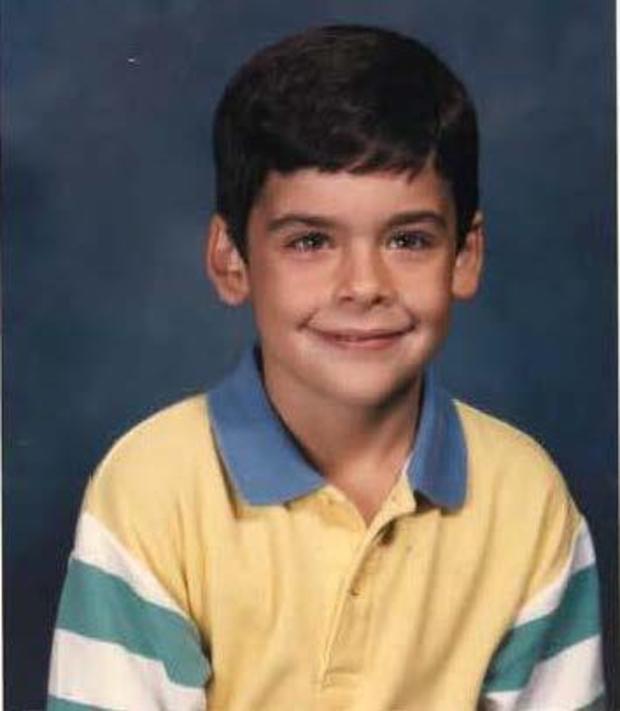 When you think of national network correspondents – the people streaming in from disaster zones, lending their voices to the first draft of history – you likely don't think of Tourette's syndrome. But CBS News's David Begnaud, who made a name for himself championing the people of Puerto Rico through dogged on-the-ground journalism in the aftermath of Hurricane Maria, recently revealed he struggled with debilitating Tourette's as a child and that he is the man he is today largely because of that diagnosis.

Begnaud was diagnosed at the age of six with Tourette's by a neurologist, but has largely kept that person life separate from his of his professional one – until this week, when the diagnosis came up during a conversation with his alma mater, University of Louisiana Lafayette.

A writer for La Louisiane, who was profiling Begnaud for the magazine's cover story, reached out to some of the people pivotal in Louisiana native's early career and inadvertantly stumbled upon the diagnosis.

"A few days later, he called back and he said, 'You know, your mentor, Maria Placer, who hired you at KLFY-TV in Lafayette mentioned that she thought that a lot of your success could be in part to your perseverance and determination despite having Tourette's,'" Begnaud recalls. "And he kind of paused for a minute and he said, 'I don't want to bring this up if it makes you uncomfortable to talk about.' And I said, 'No, I'm not uncomfortable.' I said, 'In fact, let's talk about it.'"

After that, the details came flooding out as Begnaud chose to open up about his condition, in the hopes that doing so would create a conversation that might ultimately lead to greater tolerance and understanding.

Little David changed elementary schools four times, as manifestations of his symptoms rendered him a target for bullying and his parents constantly searched for a better fit. On top of that, his doctor used blood pressure medication to manage the Tourette's, which was not without its side effects. And of course, people could be cruel.

"My 5th grade teacher, Ms. Williams, would allow me to sleep in class," Begnaud recalls. "'He's less disruptive when he's sleeping,' she would tell students who wanted to tattle on me just as I was dozing off due to the Clonidine blood pressure patch I was wearing on my back. Kids were the worst, but then again, when you're seven, you don't understand Tourette's or empathy."

By the time he was in fifth grade, David's parents determined one-on-one instruction in a more controlled environment would be a better solution to the social stressors of school. So, from August to December of that year, he was homeschooled by his father. However, when that experiment didn't appear to be yielding the most promising academic results, Begnaud enrolled in yet another school – Our Lady of Fatima in Lafayette, Louisiana. There, too, he would have the equivalent of a "kick me" sign on his back, but for different reasons.

"The counselors at my Catholic elementary school, Our Lady of Fatima, met with each of the three 5th grade classes to explain what Tourette's was and to encourage my peers to be understanding," Begnaud recalls. "God bless those teachers for doing that. I'd like to think it helped, but looking back on it, I feel bad for the young child that I was."

Through it all, however, he says that he never considered himself a victim.

"At the time, I didn't pity myself. My parents certainly didn't either," he explains. "Tourette's has never been an excuse. Most of the conversation I had with my parents about it dealt with my tics. When they would see me ticking they'd point it out."

In the years since, though he still experiences tics in his eyes, mouth and neck, he has learned that they are largely induced by stress and thus, can be managed with meditation.

Flash forward two decades and he's become one of the top reporters in network news, earning the prestigious George Polk Award for public service this year and poised to give the commencement speech at his alma mater. Not only did his Tourette's not keep him from realizing this success, Begnaud believes it was actually the catalyst that drove him to achieve it.

"I've used the pain to power through life and motivate me in the pursuit of my dream," he says. "Adversity has made me a determination addict, hell bent on preserving while managing my Tourette's without medication. Tourettes, I honestly believe, has been a blessing."

Now, he's hoping that by sharing his story, he can inspire other families to believe the same. 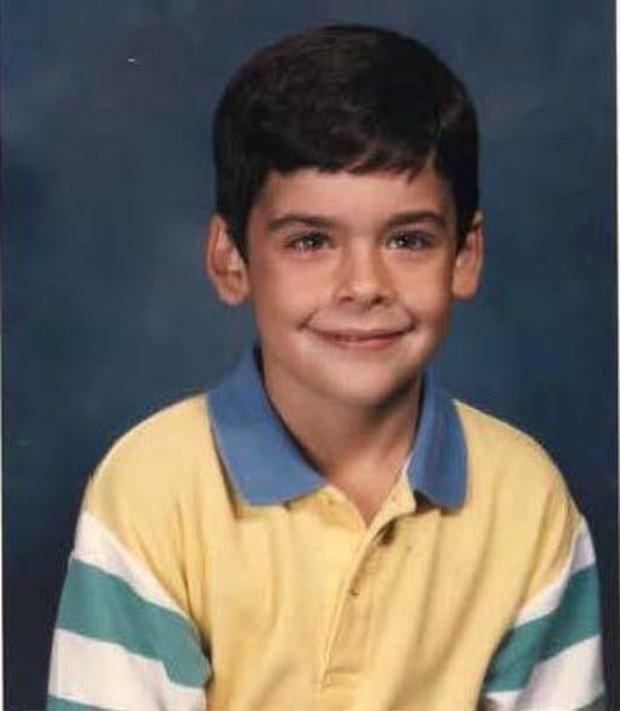 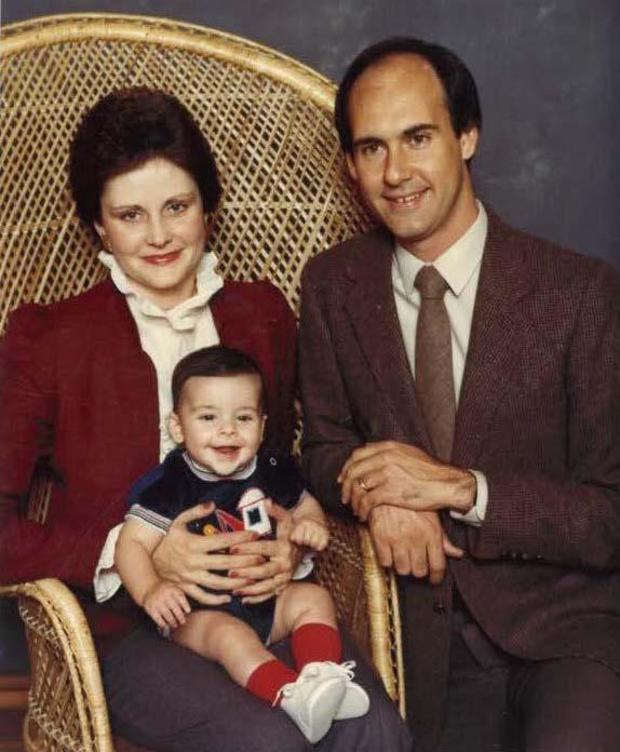 Heart disease trial could reduce the number of patients getting stents