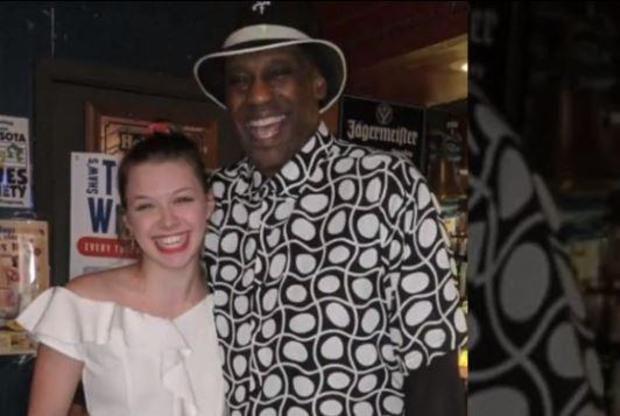 An American student living in the Dutch port city of Rotterdam has been stabbed to death in her apartment and police are preparing to arraign a man suspected in the slaying. Police spokeswoman Miriam Boers confirmed Friday that the victim was 21-year-old Sarah Papenheim.

Rotterdam police say in a statement that she died Wednesday after a stabbing incident in her home near the university.

The 23-year-old suspect, whose name hasn't been released, was arrested the same day at the railway station in the southern city of Eindhoven. Boers said he would be arraigned in closed-door hearing before an investigating judge.

According to local media the suspect in Papenheim's murder was her roommate, but police have not confirmed the man's identity.

In spite of her young age, CBS Minnesota reported that Papenheim had become quite well known in the state's music scene as an accomplished drummer.

Veteran drummer and guitarist Jellybean Johnson, who played with Minneapolis legend Prince, told CBS Minnesota on Thursday that he was so impressed with Papenheim's power on the drums when he saw her play in the city that he nicknamed her "Thumper."

He became a mentor and friend to the younger musician, and told CBS Minnesota he as "still numb" over her the death of "a great spirit."

"I still can't believe that something this bad happened to her, especially, because she was such a great kid," Johnson said.

Papenheim moved to the Netherlands to study psychology, with a focus on suicide, several years after her own brother took his life, according to Johnson.

A GoFundMe page has been set up to help Papenheim's family raise the money necessary to bring their daughter's body home to Minnesota. 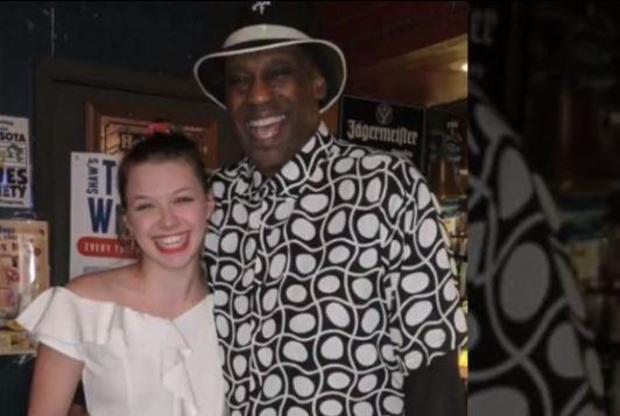 One of Betty White's final photos unveiled on her birthday

Bill would bar groups from making anyone “feel discomfort” about race