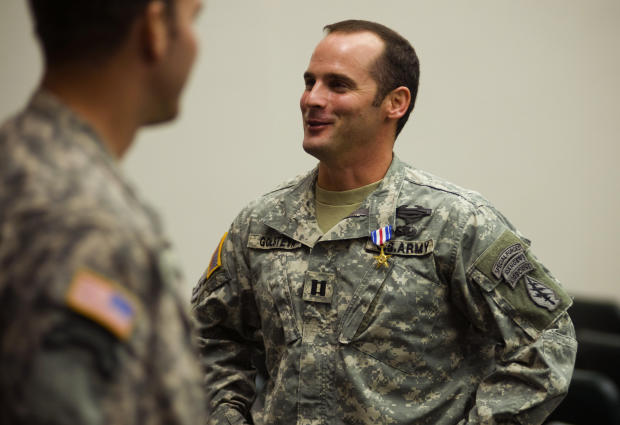 Washington — A former U.S. Army commando is being charged with murder in a long-simmering case alleging he tracked down and killed a suspected bomb-maker in Afghanistan.

The Army said in statement that Maj. Mathew Golsteyn has been charged with killing the male suspect during his 2010 deployment to Afghanistan. His immediate commander determined that "sufficient evidence exists" to warrant the charges, the Army said.

Golsteyn was an Army Green Beret. He believed the bomb-maker was responsible for an explosion that killed two Marines.

Army investigators looked into the incident after Golsteyn told the CIA in 2011 that he had shot and killed the man. The Army revoked Golsteyn's Special Forces designation and the Silver Star he was awarded for heroism during a Taliban attack on his base in Helmand Province.

A board of inquiry later determined he was guilty of conduct unbecoming an officer and he was discharged. 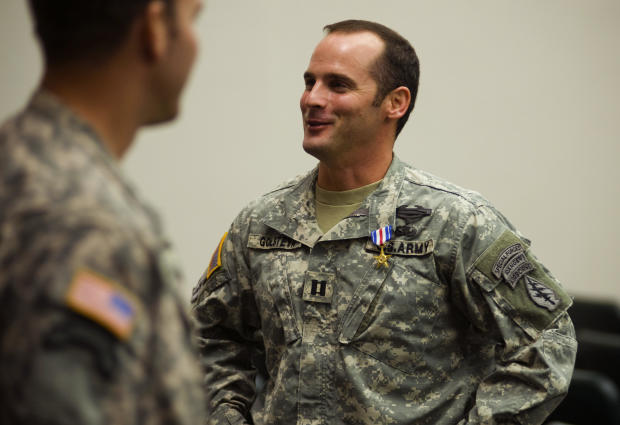 Hostage in Texas synagogue standoff tells of fears before escape

Hacker confesses to stealing data from German leader, other politicians