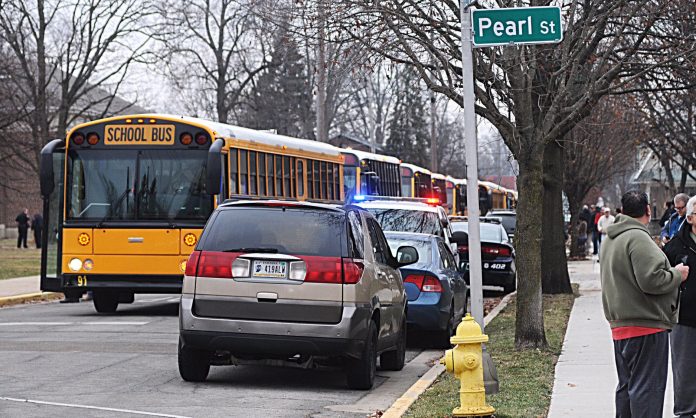 A teenager shot and killed himself outside a middle school in Indiana after exchanging gunfire with police Thursday morning, the Indiana State Police said. The school district in Richmond, Indiana, said that all students were safe at Dennis Intermediate School.

The state police told CBS Indianapolis affiliate WTTV that they received a tip about a possible threat at the school. When officers arrived, they confronted the suspect.

"Shots were exchanged, and the teen suspect decided to take his own life," state police Sgt. John Bowling told WTTV.

The school teaches grades 5 through 8, according to the school district's website. The district said on Twitter that students were being transported to Richmond High School.

Parents were directed to pick up their children at the performing arts center at the high school. 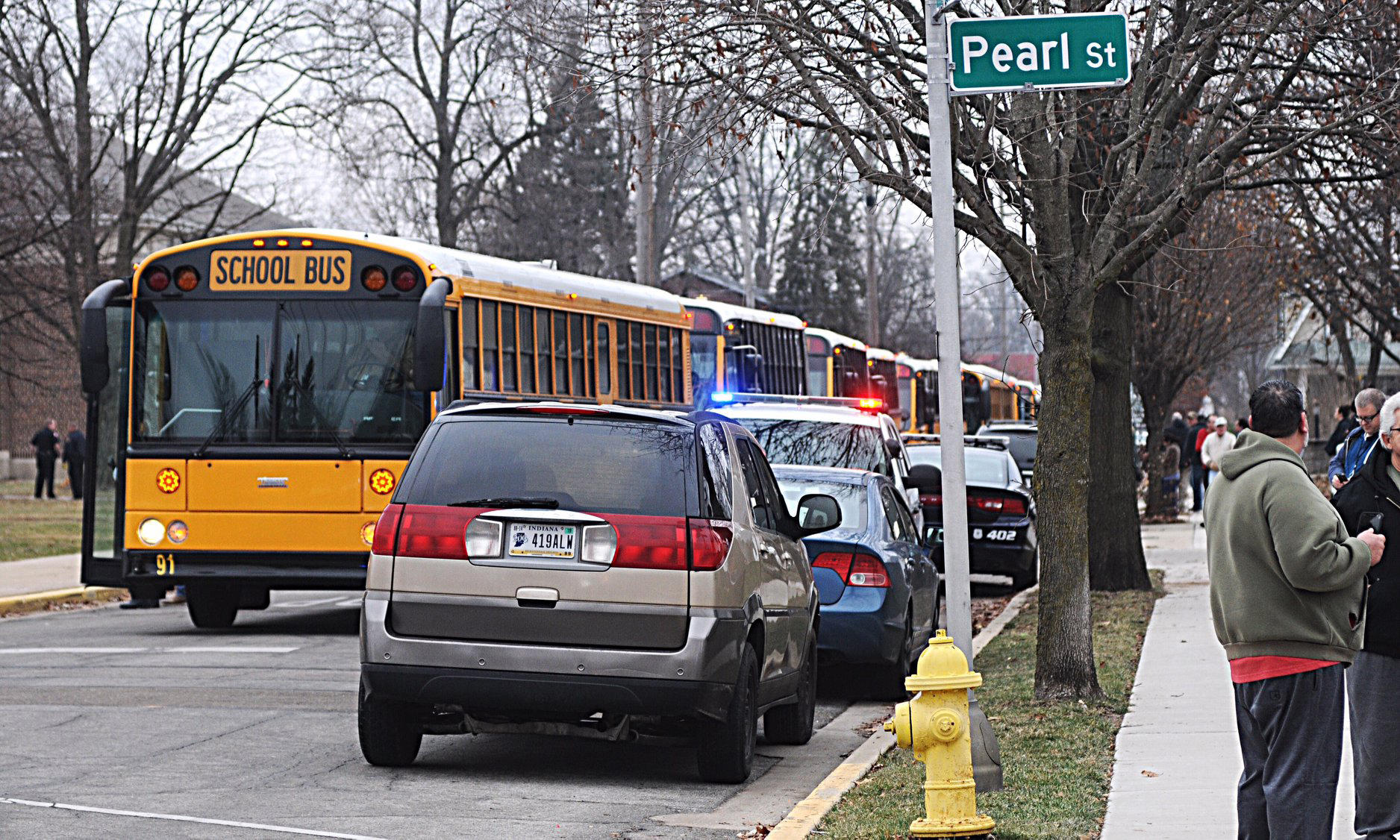 Shark attacks increase worldwide with U.S. accounting for most