The Senate and the House of Representatives have passed bills reforming congressional sexual harassment policies on Thursday, after reaching a compromise on reform legislation Wednesday.

"The process we have will now protect victims of harassment instead of protecting politicians," Sen. Amy Klobuchar, D-Minn., said on the Senate floor.

Earlier this year, the House and Senate passed separate bills to address changes in sexual harassment policies in Congress. One of the chief differences in the two versions of the legislation was over whether members should be held personally financially responsible for any harassment or discrimination settlements. Previously, such settlements were paid with taxpayer funds. The House version of the legislation held members personally responsible, while the Senate version did not.

The legislation is now headed to President Trump's desk to be signed. 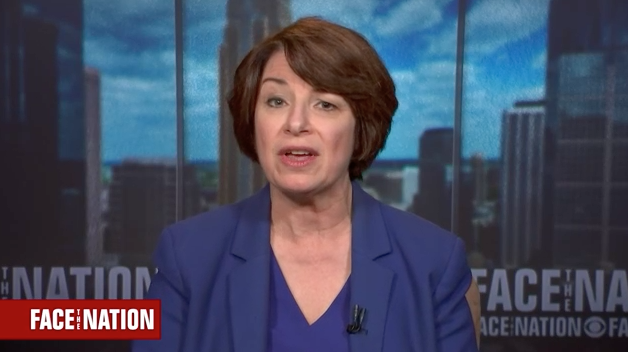