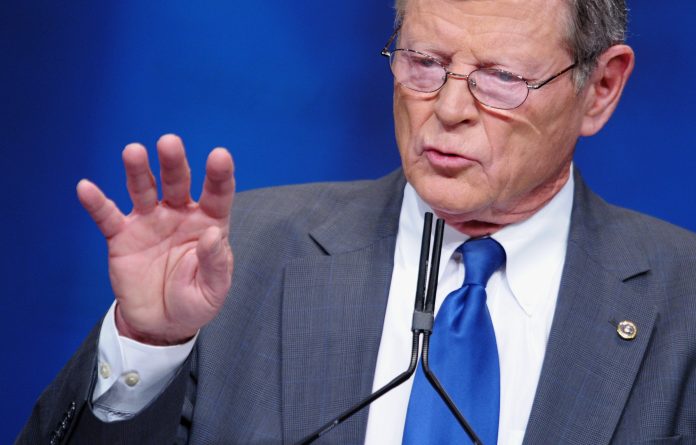 On Sunday, Mr. Trump told Defense Secretary Jim Mattis to submit a $750 billion budget proposal for the next fiscal year, a record number for defense spending, after meeting with Mattis, Inhofe and the chairman of the House Armed Services Committee. The president had previously said in October that he was willing to cut down on defense spending. The Daily Beast first reported that Inhofe's financial advisor invested between $50,000 and $100,000 in Raytheon, a defense contractor, on Tuesday.

Inhofe's office said that he had requested his financial adviser to cancel the transaction, and told him to avoid defense-related purchases in the future.

Inhofe spoke briefly to reporters on Thursday. He handed out small card bearing a brief statement after he spoke. The card said that a third-party adviser manages all of his stocks, and that he is "not consulted or involved in any stock transactions."

"When this came to my attention yesterday, I took immediate action to reverse the trade," the statement continued. "I have directed my adviser not to trade on defense or aerospace stocks going forward." 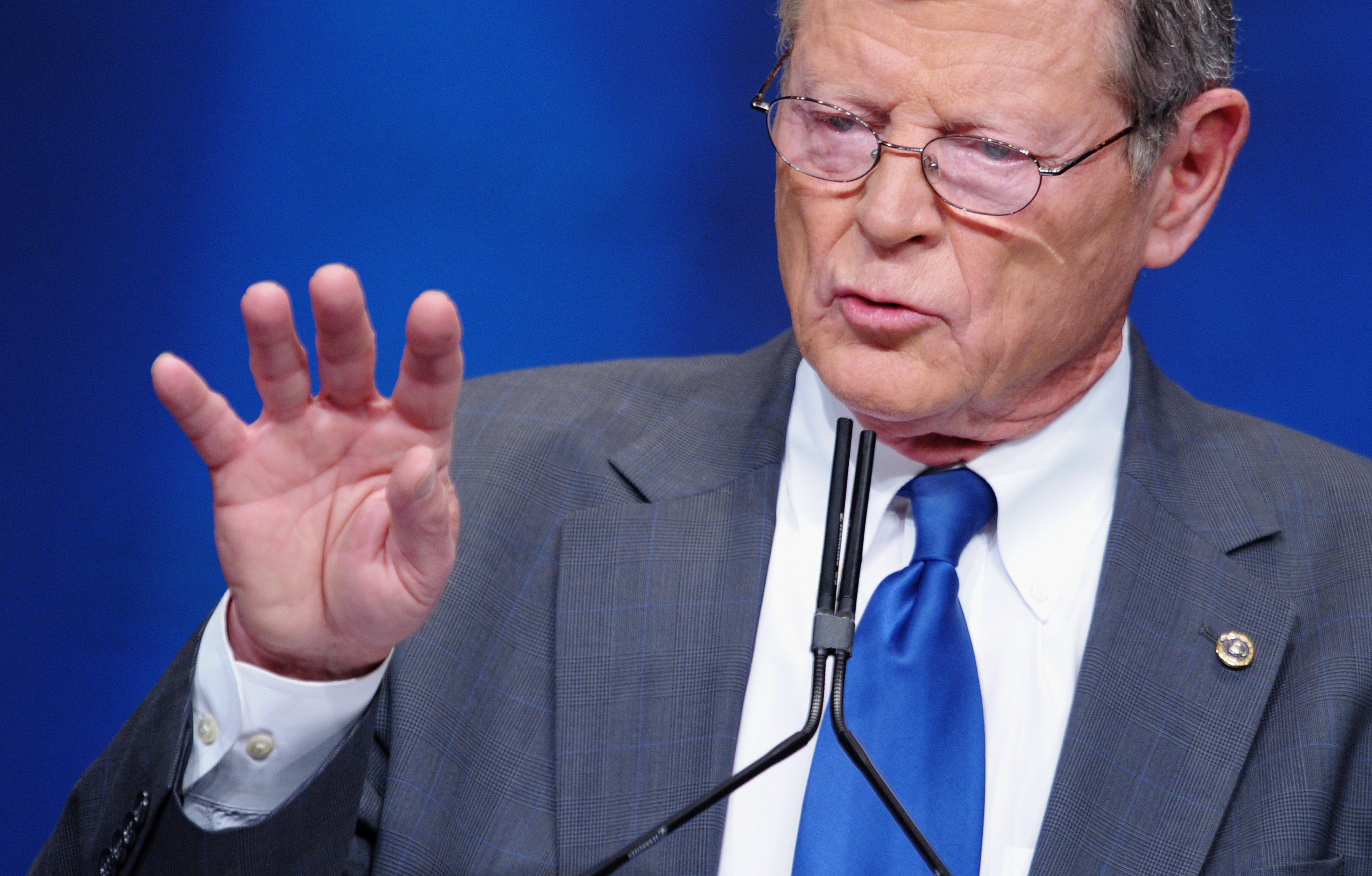