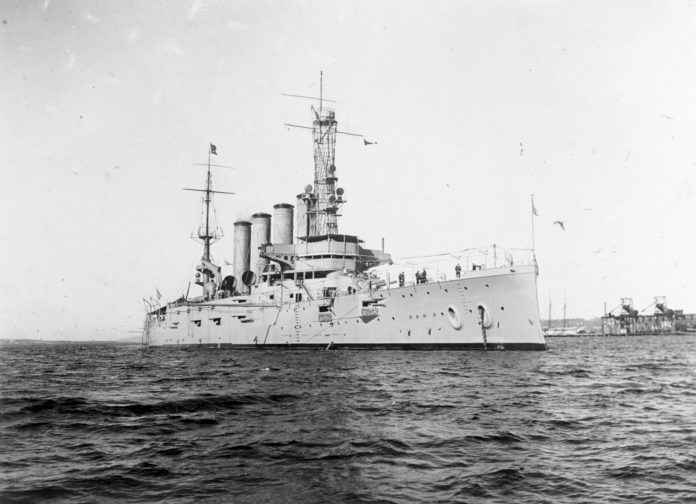 Washington — A hundred years ago, a mysterious explosion hit the only major U.S. warship to sink during World War I. Now the Navy believes it has the answer to what doomed the USS San Diego: An underwater mine set by a German submarine cruising in waters just miles from New York City.

That's the conclusion of an investigation by scientists, archaeologists and historians convened by the U.S. Naval History and Heritage Command. Last summer, the researchers sent an unmanned underwater vessel to inspect the site off New York's Long Island. Their analysis ruled out a torpedo and sabotage, two other possible scenarios.

The San Diego was sailing to New York on July 19, 1918, when an external explosion near the engine room shook the armored cruiser. Water rushed into the hull. Within minutes, the 500-foot warship began to capsize. Weighed down with 2,900 tons of coal for a planned voyage across the Atlantic Ocean, the vessel sank in less than a half hour. Six crew members died.

"The explosion felt like a dull heavy thud," Capt. Harley Hannibal Christy, commander of the USS San Diego, wrote in a naval inquiry commissioned shortly after the warship sank. He had been standing on the bridge of the ship, on a clear day with light winds.

German naval records recovered after the war revealed that U-boat 156 had sailed just off the coast of New York, planting explosives.

"We believe that U-156 sunk San Diego," said Alexis Catsambis, an underwater archaeologist with the Navy. He presented the findings this week in Washington at the annual meeting of the American Geophysical Union.

Today, the shipwreck of San Diego is a rusting but well-preserved sanctuary for fish and lobsters. The researchers used information from the underwater vessel to create high-resolution 3D maps of the wreck. They modeled impact and flooding scenarios to analyze how the ship might have been attacked.

The flooding patterns weren't consistent with an explosion set inside the vessel. The hole didn't look like a torpedo strike.

"Torpedoes of the time carried more explosives than mines — and would have shown more immediate damage," said Arthur Trembanis, at University of Delaware marine scientist who collaborated on the study.

The mine was anchored at optimal depth to tear open a warship, said Ken Nahshon, a research engineer at the Naval Surface Warfare Center in Maryland, who also assisted the investigation.

The underwater explosive hit an unguarded lower part of the ship, where the hull was only about a half inch thick, said Nahshon. Had it struck the warship's armored band, the 5-inch thick steel plating would have minimized the impact.

After the blast, the commander directed the ship's gunners to "open fire on anything resembling a periscope." Between 30 and 40 rounds were fired, in case an enemy submarine was nearby. The captain was aware German U-boats may have operating in the area. As the ship began to sink, Christy ordered the crew to pile into life rafts and dinghies. A passing whaleboat and two steamships helped rescue most of the San Diego's 1,100 sailors. 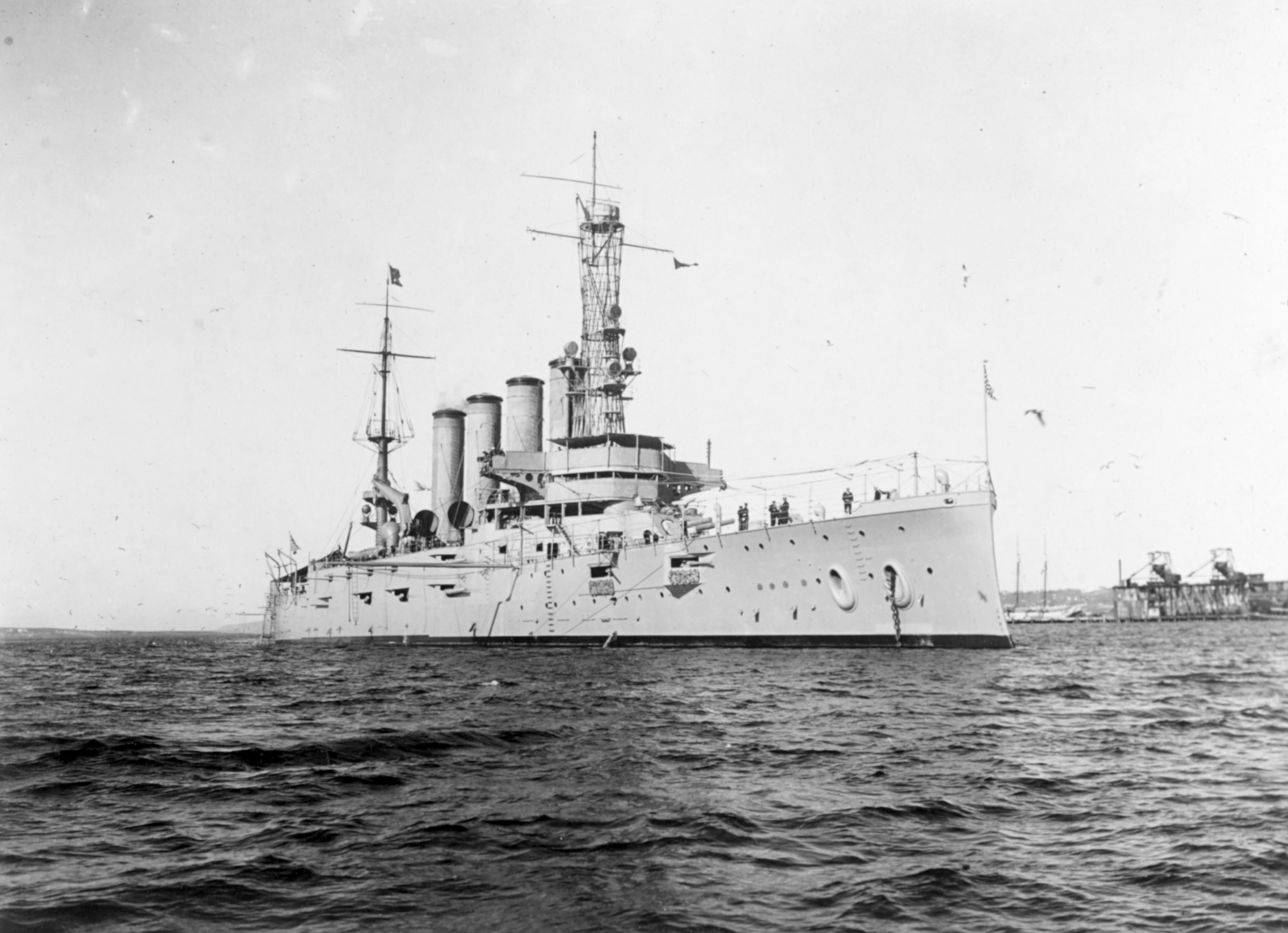 Woman gets 5 years in prison for leaking secret U.S. report...