Obamacare enrollment down as deadline looms

The deadline to sign up for health insurance through the Affordable Care Act, commonly known as Obamacare, is Saturday, but fewer people are enrolling through the ACA than in previous years. Enrollment is down 12 percent in 2018, although there has been a surge in the past week.

Mary Agnes Carey of Kaiser Health News told CBSN's "Red & Blue" that there have been significant cuts to funding for outreach and on-the-ground assistance, meaning that people may not be aware that the enrollment window was open, or may lack any needed help to sign on.

Congress has also repealed "individual mandate," which was a financial penalty attached to the ACA for people who did not sign up for health insurance.

There has been some thought, Carey said, "that with the economy improving, some people may be getting coverage at their new jobs."

Currently, around 15 million people are uninsured in the country, roughly a quarter of which qualify for subsidies to help pay for health care under the ACA.

"They could be missing out on premium assistance that's part of the law," Carey said about the uninsured who qualify for subsidies, citing a study from the Kaiser Family Foundation. The study finds that 4.2 million uninsured people could get an ACA plan for 2019 and pay no money in premiums even after factoring in tax credits.

President Trump and Republicans in Congress tried several times to repeal and replace the ACA in 2017, but were unsuccessful. The repeal of the individual mandate was included as part of the tax overhaul passed at the end of last year.

Former President Obama released a video urging people to enroll under the ACA on Twitter this week, mentioning the memes, the funny interviews, and the stunts he has used in the past to push the uninsured to enroll and get insurance coverage. The ACA was his signature domestic legislative accomplishment. 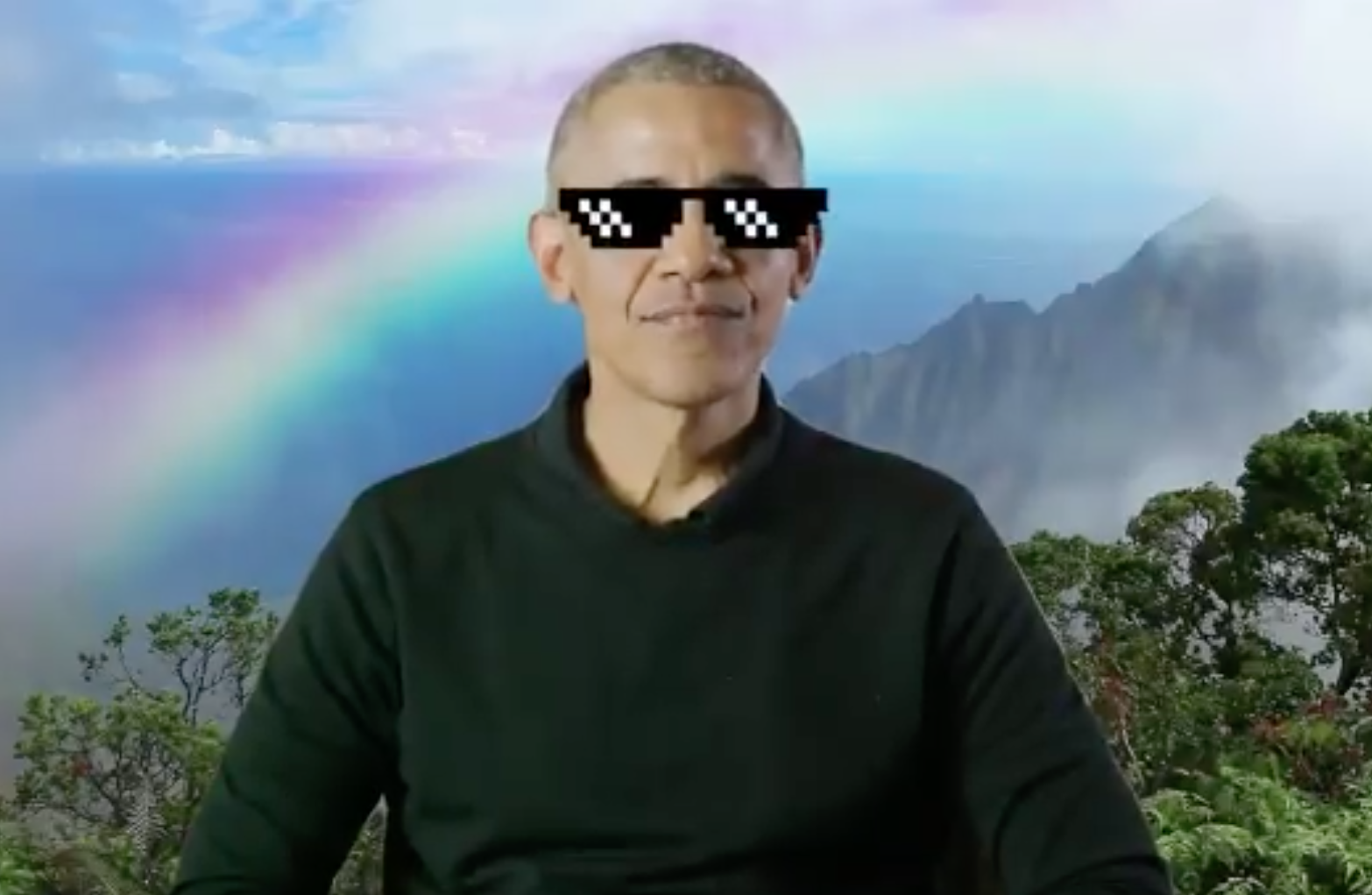 Iranian hackers wage cyber campaign amid tensions with US

Commentary: Believe it or not, the GOP could keep the House