The House and Senate have reached a compromise on legislation to reform their sexual harassment policies, according to multiple congressional aides familiar with the deal. However, there is not yet a plan in place to hold votes on the legislation. Leaders in both chambers were waiting for House and Senate negotiators to work out the details before a vote is scheduled.

Late Wednesday afternoon, GOP Sen. Roy Blunt and Democratic Sen. Amy Klobuchar, who spearheaded the Senate version of the agreement, said the Senate vote could take place as early as Wednesday evening, though it's more likely to be Thursday. The House, they said, might vote next week,

Earlier this year, the House and Senate passed separate bills to address changes in sexual harassment policies in Congress. One of the chief differences in the two versions of the legislation was over whether members should be held personally financially responsible for any harassment or discrimination settlements. Previously, such settlements were paid with taxpayer funds. The House version of the legislation held members personally responsible, while the Senate version did not.

Under the compromise, members — current and former — would be held financially responsible for any harassment or retaliation claims that are settled. Klobuchar, a Minnesota senator, said that individual members would be liable if claims involve their own conduct. "What we were trying to get at was, you want an individual member to have to pay if it is their own conduct, and that's what really bothers the public, understandably." Lawmakers would not be held personally responsible for discrimination claims, according to congressional aides.

Blunt said that a 1995 provision for a "cooling off" period has also been eliminated in the new agreement.

The agreement would go into effect in the next Congress.

Rep. Jackie Speier, D-Calif., one of the lawmakers in the House who led the charge for reform, has said she is working with Republicans and Democrats on a separate bill in the next Congress to address discrimination claims.

The compromise measure would also include the following, according to a release by Klobuchar's office: 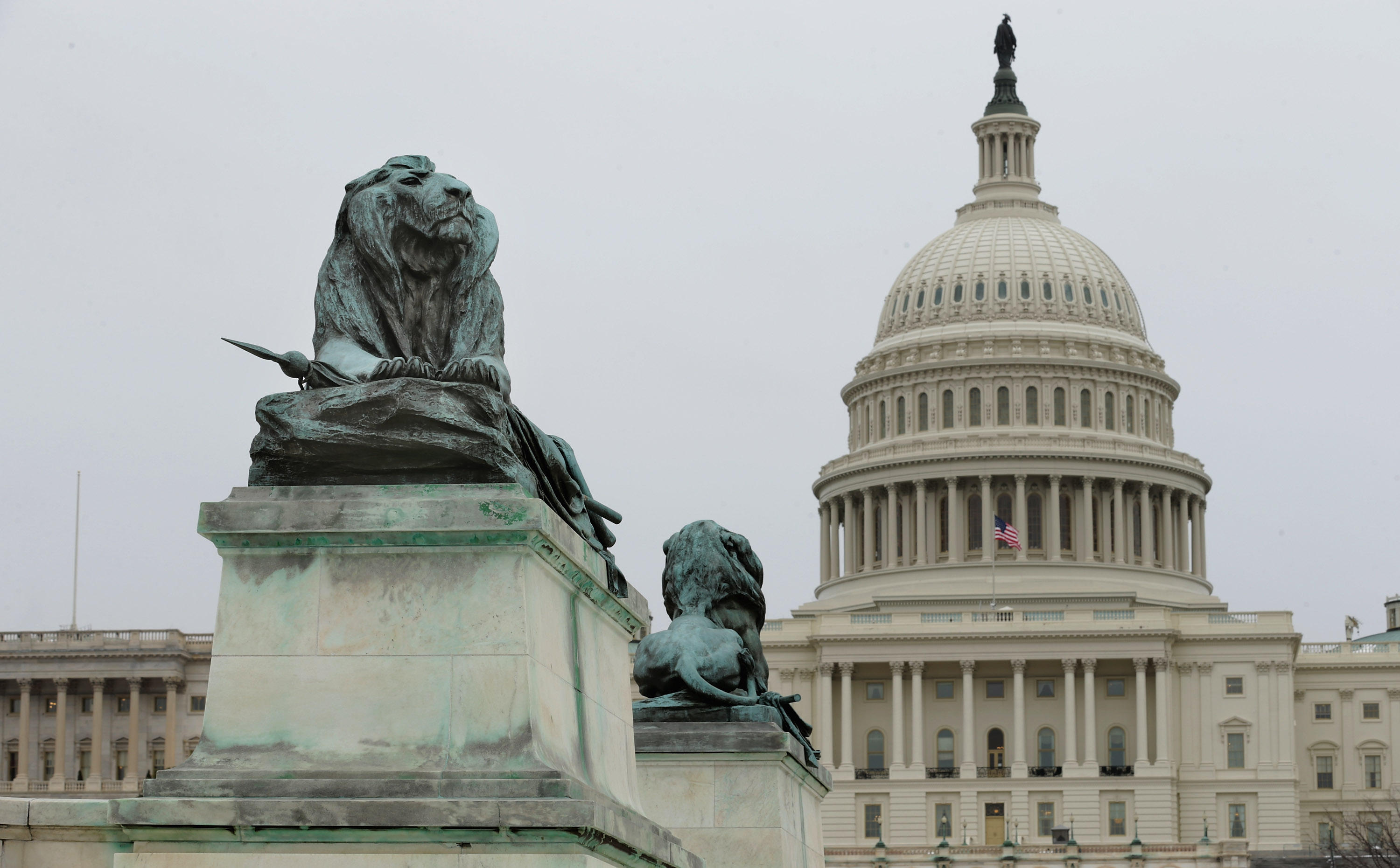