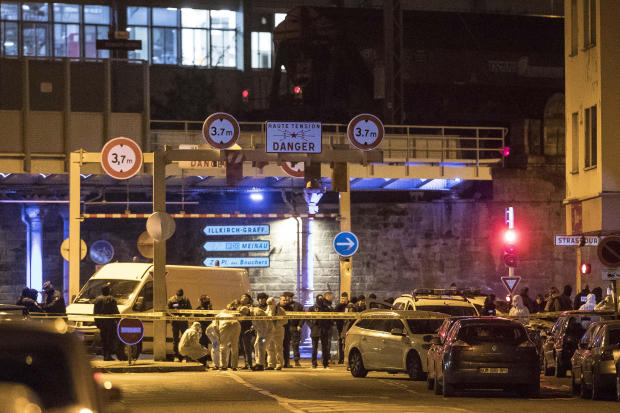 Strasbourg, France — The French interior minister says a man matching the description of a suspected gunman who killed three people near a Christmas market in Strasbourg is dead after a shootout with police.

Interior Minister Christophe Castaner said three police officers saw a suspicious man walking on the street Thursday night and approached him. The man matched the description of Cherif Chekatt, the 29-year-old suspected of being the Christmas market gunman.

Castaner said the man opened fire on police and officers fired back, killing him. The prosecutor in charge of terror-related investigations is heading to the scene to confirm if the man is Chekatt.

A local police official, who spoke on condition of anonymity because the operation was ongoing, said the man who opened fire was armed with a pistol and a knife.

The shooting occurred in the Neudorf neighborhood of Strasbourg, where police searched intensively for Chekatt earlier Thursday.

Chekatt is accused of killing three people and wounded 13 on Tuesday night. More than 700 officers were deployed to find Chekatt, who had a long criminal record and had been flagged for extremism, government spokesman Benjamin Griveaux told CNews television.

Asked about the instructions they received, Griveaux said the focus was catching Chekatt "as soon as possible," dead or alive, and to "put an end to the manhunt."

Security forces, including the elite Raid squad, spent two hours searching in Neudorf on Thursday based on "supposition only" that Chekatt could have been hiding in a building nearby two days after the attack, a French police official said. Chekatt grew up in Neudorf.

Chekatt allegedly shouted "God is great!" in Arabic and sprayed gunfire from a security zone near the Christmas market Tuesday evening. Authorities said he was wounded during an exchange of fire with security forces and a taxi driver dropped him off in Neudorf after he escaped.

Prosecutors opened a terror investigation. More than 700 officers were deployed to find Chekatt, who had a long criminal record and had been flagged for extremism, government spokesman Benjamin Griveaux told CNews television.

Asked about the instructions they received, Griveaux said the focus was catching Chekatt "as soon as possible," dead or alive, and to "put an end to the manhunt."

So far, five people have been arrested and remanded in custody in connection with the investigation, including Chekatt's parents and two of his brothers.

The Paris prosecutor's office said the fifth, who was arrested Thursday at an undisclosed location, was a member of Chekatt's "entourage" but not a family member.

Police distributed a photo of Chekatt, with the warning: "Individual dangerous, above all do not intervene."

France has raised its three-stage threat index to the highest level since the attack and deployed 1,800 additional soldiers across the country to help patrol streets and secure crowded events.

French authorities said Chekatt, born in Strasbourg, appeared on a watch list of people flagged for extremist views. They said he had 27 criminal convictions, receiving the first at age 13.

The people who died in the attack included a Thai tourist, 45-year-old Anupong Suebsamarn, according to the Thai Foreign Ministry. Five of the wounded were in serious condition, the prefecture of the Strasbourg region said.

French President Emmanuel Macron was in Brussels on Thursday for a European Union summit. EU leaders held a minute of silence for the latest victims of a mass shooting in France.

"Evil does not prevail," Archbishop Luc Ravel said. "And the message of Christmas has not been contradicted but rather confirmed by Tuesday's dramatic night: Evil and good are both there, but in the end the good will have last word."

Strasbourg's usually busy streets were eerily empty Thursday morning, with a heavy police and military presence. Some lit candles and brought flowers to a makeshift memorial at the site of the attack.

"You can feel a very heavy atmosphere due all these events," said resident Lucille Romance. "People are in a state of shock and are avoiding getting out of their house." 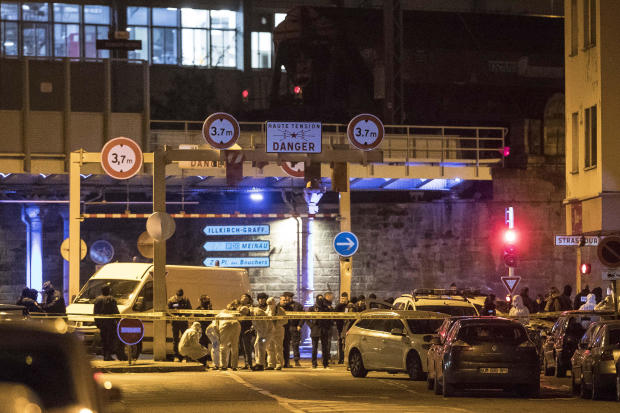 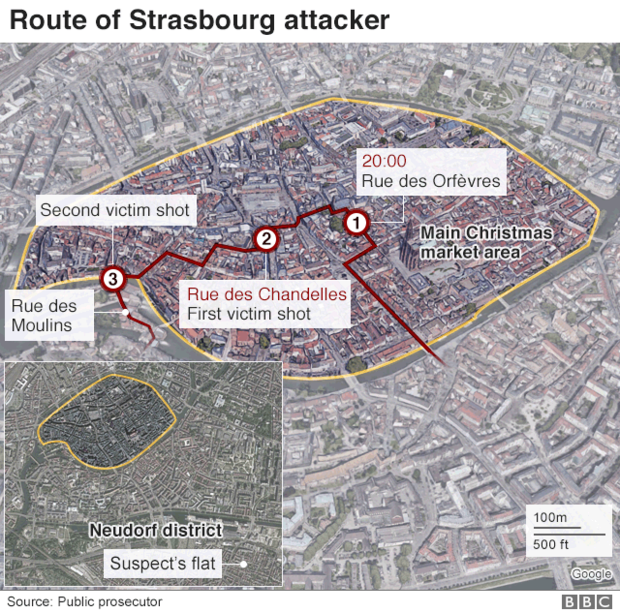 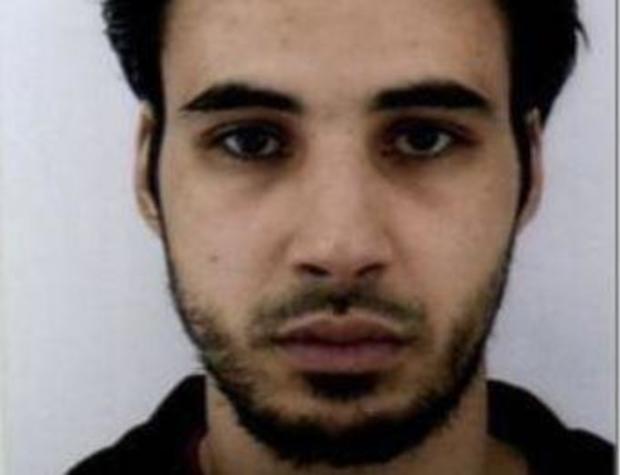 CNET's Dan Ackerman on devices and apps that can help you...