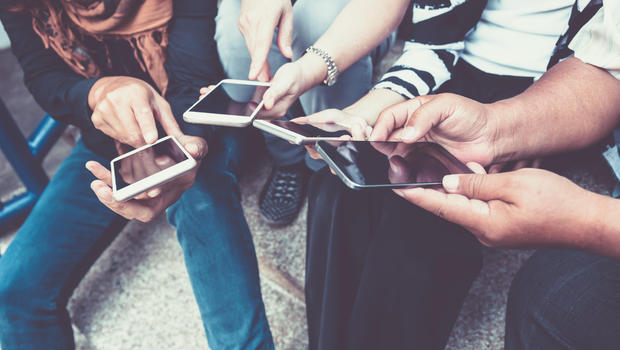 Californians may or may not type OMG at the news, but texting may soon come with an extra fee on their mobile phone bills. State regulators are weighing a tax on the popular communications tool to help fund a program that makes phone service available to low-income residents.

A texting surcharge could help sustain the Public Purpose Program budget, which has risen to $998 million in 2017 from $670 million in 2011, according to a report from the California Public Utilities Commission. Revenue from the telecom industry that funds the program has declined to $11.3 billion last year from $16.5 billion in 2011, the CPUC report stated.

"Parties supporting the collection of surcharges on text messaging revenue argue that it will help preserve and advance universal service by increasing the revenue base upon which Public Purpose Programs rely. We agree," CPUC stated in its findings.

The agency could vote on the issue as soon as Thursday. But the wireless industry and business groups are fighting the proposal, which if enacted, would likely show up as a surcharge in the small print of bills.

The California Chamber of Commerce and other trade organizations estimate the proposed fee could cost wireless customers $44.5 million a year, according to the Mercury News in San Joss, Calif

"From a consumer's point of view, surcharges may be a wash, because if more surcharge revenues come from texting services, less would be needed from voice services," a CPUC spokesperson told the newspaper in a statement. "Generally, those consumers who create greater texting revenues may pay a bit more, whereas consumers using more voice services may pay less."

The CTIA, a trade group representing wireless companies, said in legal filings to the commission that texting is an information service akin to email, as opposed to a telecommunications service subject to the agency's authority to tax services. 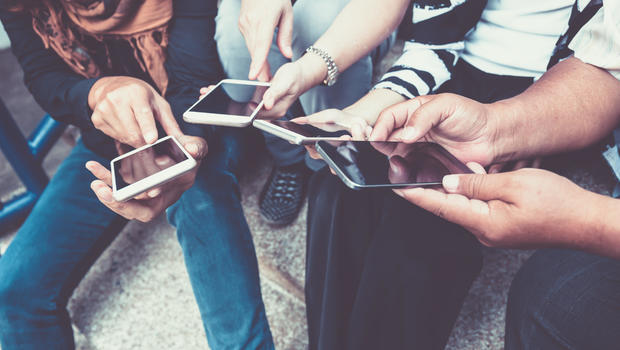 2021 saw a record year for guns at TSA checkpoints and...

University revokes honorary degrees given to Giuliani and Flynn