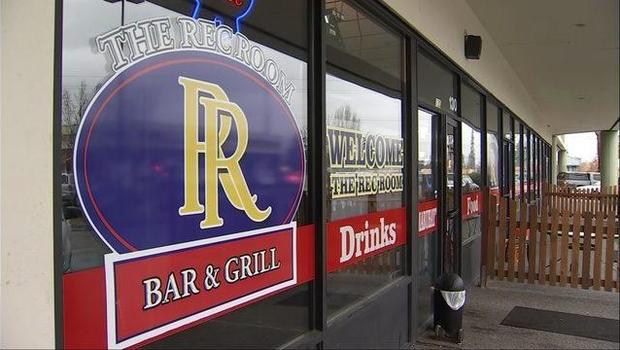 SEATTLE — The FBI is helping investigate an attack by several suspected white supremacists on a black disc jockey at a tavern in Washington state over the weekend, authorities said Monday. Seven men and one woman were arrested for investigation of assault, hate crimes and other allegations early Saturday in Lynnwood, according to the Snohomish County Sheriff's Office. Investigators said the group entered the Rec Room Bar and Grill, tried to take over the DJ's equipment, then beat him and stomped him while shouting racial slurs.

They also injured an Asian man who came to the DJ's defense, the sheriff's office said. The DJ was treated at a hospital for a swollen eye and other non-life-threatening injuries.

"The violent behavior directed at members of our community over the weekend simply because of their race is disgusting," Snohomish County Sheriff Ty Trenary said in a news release. "The Sheriff's Office is partnering with the FBI in hopes of getting the strongest sentencing possible for these hate crimes."

Court papers identified the suspects as being affiliated with the Aryan Brotherhood. They were due to appear in court by video from the Snohomish County Jail in Everett on Monday afternoon. It was not immediately clear if they had obtained lawyers. Prosecutors have until Wednesday afternoon to file charges.

Authorities say they believe the group, which included people from Washington, Pennsylvania, North Carolina, Illinois and Oregon, was in Washington state to mark the anniversary of the death of white supremacist leader Robert Jay Mathews. 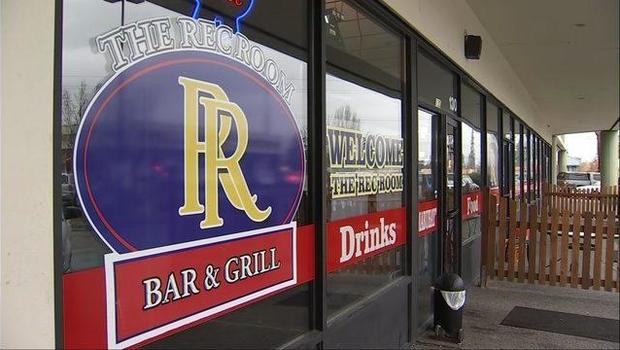 “Meme stocks” have returned to Earth — and to a changed...

U.S. and NATO formally respond to Russian demands on Ukraine amid...