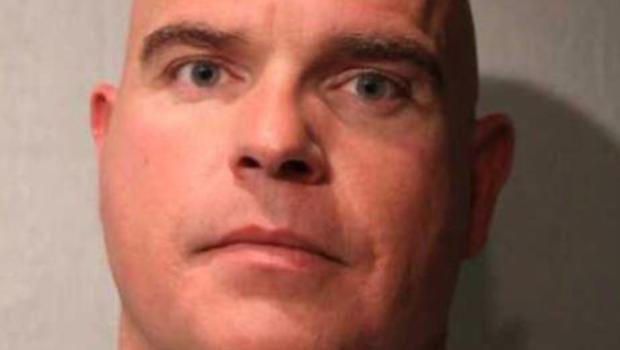 CHICAGO — An Illinois police chief has been fired, more than a month after he was charged with videotaping sexual encounters with women and then sharing the images without their consent. According to CBS Chicago, former Chicago Heights Park District Police Chief Christian Daigre, 41, was charged with felony counts of non-consensual dissemination of private sexual images, witness intimidation and possession of a controlled substance.

Daigre was placed on administrative leave after the allegations came to light in October. Once he was charged, the district suspended him without pay.

"Mr. Daigre's personal conduct discredited the District's integrity and placed the District in disrepute. In addition, Mr. Daigre's conduct and the related charges filed against him would hamper his ability to perform his job duties in the future," said Park District Superintendent Frank Perez.

According to prosecutors, Daigre filmed himself having sex with two women he met online in 2016 using cameras hidden in his home. He is accused of then texting images from the videos to other people. In November, he was charged with secretly filming a third woman and sharing those pictures without her consent. But prosecutors later dropped charges related to the third incident because of insufficient evidence.

Through an attorney, Daigre denies the allegations, and claims the case is an attempt by a former co-worker to discredit him. But the attorney who represents the victims said there could be more victims. 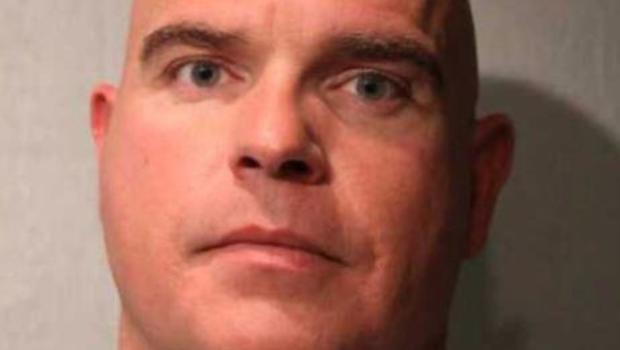