NEW YORK — Kathie Lee Gifford will be putting aside her morning glass of wine and step away from NBC's "Today" show in April, she announced on Tuesday's broadcast. Gifford will leave after 11 years on the show, most recently hosting the 10 a.m. hour alongside Hoda Kotb and sipping plenty of reds.

In a memo to staff obtained by The Associated Press, NBC News chief Noah Oppenheim called the 65-year-old Gifford "one of the most enduring and endearing talents in morning television. In short – she is a legend."

He said she will focus on her film, music and book projects. In the memo, Oppenheim said Gifford said she was leaving "with a grateful heart but I'm truly excited for this new creative season in my life." 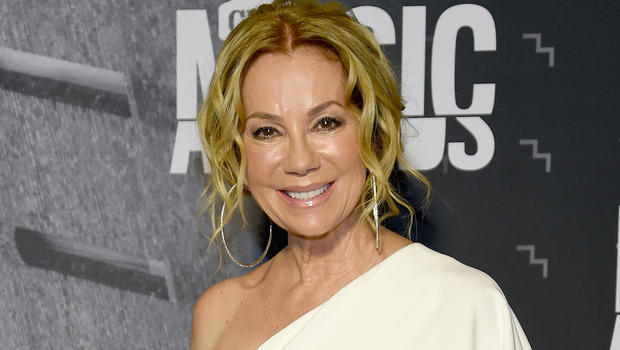 Ice Cube: At the top of his game