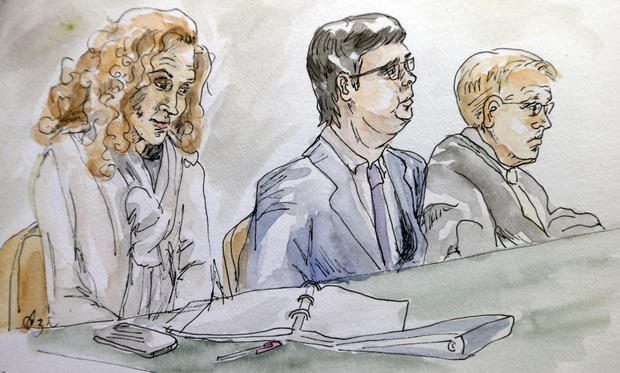 A jury has recommended life in prison plus 419 years for James Alex Fields Jr., who was convicted of murder for driving his car into counterprotesters at a white nationalist rally in Charlottesville, Virginia, last August.

Heather Heyer, a 32-year-old paralegal and civil rights activist, was killed, and nearly three dozen others were injured. The jury made its recommendation on Tuesday, a day after listening to emotional statements from survivors who described devastating injuries and complicated recoveries.

The same jury convicted Fields of first-degree murder and other felonies on Friday, rejecting his lawyers' arguments that he had acted in self-defense.

Heyer's mother, Susan Bro, spoke to CBS News on the anniversary of her daughter's death. She said it was "difficult to say" if the country had made progress since the deadly attack.

"What appeared to be closer together a year ago was not truly close together. It was more of an artificial covering over deep-seated wounds, a deep seated-infection in our society," Bro said. "I think last year's eruption gives us a little better understanding of how bad it is so that we can gradually and slowly heal. If you rush to heal, if you rush to grab each other and sing Kumbaya, we will be back here in a few years." 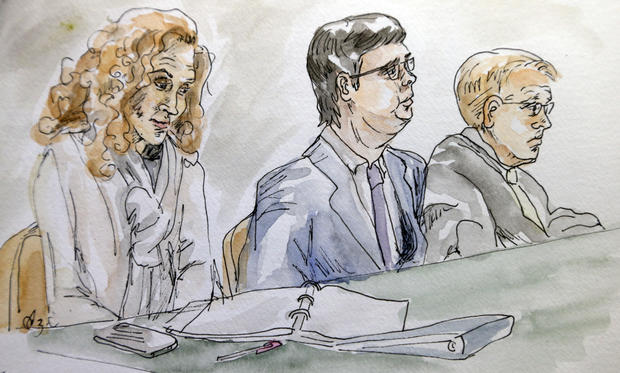 Hickenlooper raises over $1M within 48 hours of announcing 2020 run