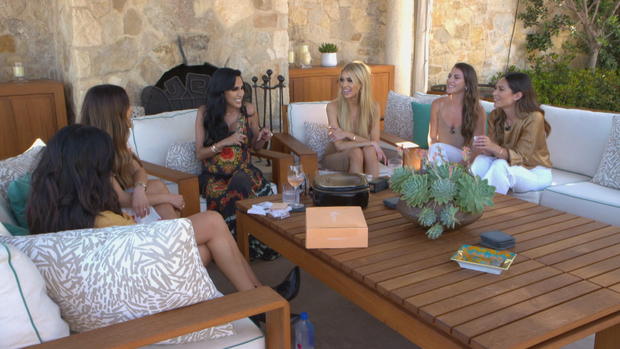 Collectively, Sona Gasparian, Marianna Hewitt, Lauren Gores Ireland, Sazan Hendrix, Lilly Ghalichi, and Annie Lawless have more than 5 million people around the world following their every move on Instagram. Now these influencers are adding the title of entrepreneur to their profiles.

"We genuinely, like, are here to help each other and support each other and help our brands grow," Gasparian told CBS News correspondent Mireya Villarreal.

"We really think, like, collaboration over competition and we want to help our friends and our fellow influencers and just like kind of help lift everybody up," Hewitt said.

"Sazan can post something and it will push more sales than an actress or someone on a TV show," Hewitt said.
Now these self-made celebrities are launching their own skincare, makeup, and subscription box services and creating competition for bigger, more traditional brands. Americans spend an estimated $445 billion every year on beauty products, according to Inkwood Research. That number is expected to hit $750 billion by 2024.

Asked what makes them qualified to launch a beauty brand, Hewitt said they are "educated consumers."

"Because we've tested and tried so many things out there, we knew exactly what we liked and what we didn't like in a product," Hewitt said. "We worked really closely with the lab and formulated a product from scratch and we didn't launch it until we were fully happy with it."
Cat Quinn, Refinery29's beauty director, said these women offer something many of the big beauty companies don't: direct interaction with customers.
"What they are experts in is they're experts as consumers, so they know what their followers like. They're talking to their followers in the comments… being able to kind of tap into this focus group that's like at your fingertips all day long," Quinn said.

Quinn said these influencers aren't just convincing people to buy products. They're forcing the industry to shift their strategy.

"We're the modern day Avon lady. We're the modern day Mary Kay lady. So it's like your friend that would come into your house and then put all the products on the table and hope that you bought something when you left. It's the same but it's online now," Hewitt said.
Hewitt and Gores already had a trusting, engaged following built when they launched their skincare line.

"How do you go from influencing to then creating your own product? Was it because there wasn't something specific in the market that you wanted for yourselves?" Villarreal asked.

"We had a relationship with our followers and they were telling us every day what they wanted. So we took what we wanted to create and we took what they were asking us for and then dreamed up the perfect product," Hewitt said.

"I mean we have not spent any marketing dollars and we were able to become a number one selling skincare brand," Gores said.

"It was all social media," Hewitt said. "And it's almost more convincing to them to buy a from a YouTuber they love than an ad in a magazine."

From Instagram to instant success, this group is proof that it's good to be liked. 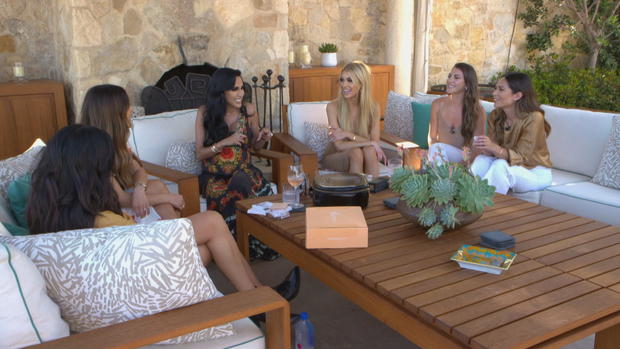 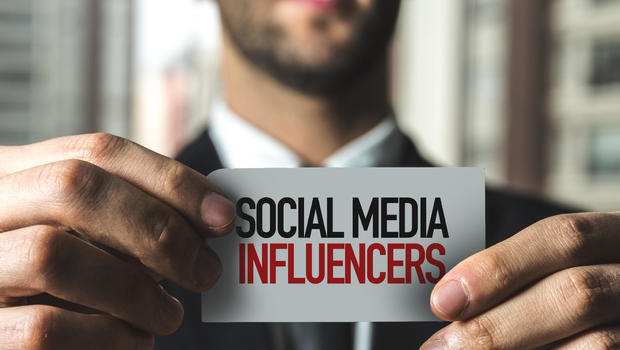 Paddleboarder and dog thrown off board after shark encounter

Legislative and international wins for Biden administration with 100 days until...

Online prices fall for the first time in two years

Police force fleeing suspects' car off road by slamming into it,...