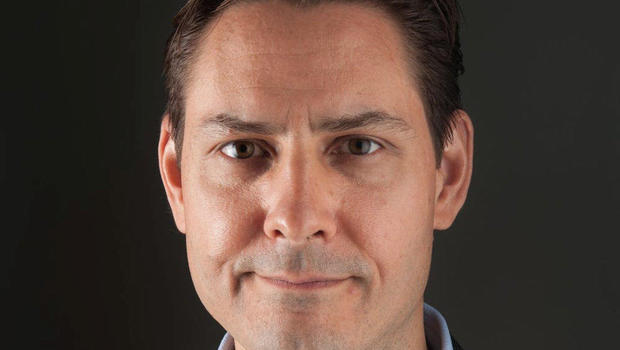 TORONTO — A former Canadian diplomat has reportedly been arrested in China. The International Crisis Group said Tuesday it's aware of reports that its North East Asia senior adviser Michael Kovrig has been detained.

The Brussels-based non-governmental organization said in a statement it's doing everything possible to obtain additional information about Kovrig's whereabouts and that it will work to ensure his prompt release.

The Globe and Mail in Toronto and the Canadian Broadcasting Corp. reported the arrest, citing unnamed sources.

Reports of Kovrig's detention come after China warned Canada of consequences for its recent arrest of Huawei executive Meng Wanzhou at Vancouver's airport. It's unclear if there's any link between the cases.

The International Crisis Group said Kovrig has been one of its full-time experts since February 2017. He researches and offers analysis on foreign affairs and global security issues in Northeast Asia, according to the organization's website. His areas of expertise include China, the South China Sea and the United Nations.

He previously worked as a Canadian diplomat in Beijing and Hong Kong and at the United Nations as a communication specialist, the International Crisis Group's website said. 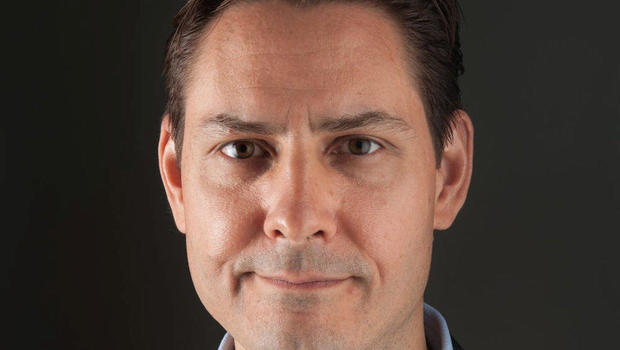 Amazon warehouse workers in NYC get OK to vote on union

Eye Opener: As fear mounts of a Russian invasion of Ukraine,...