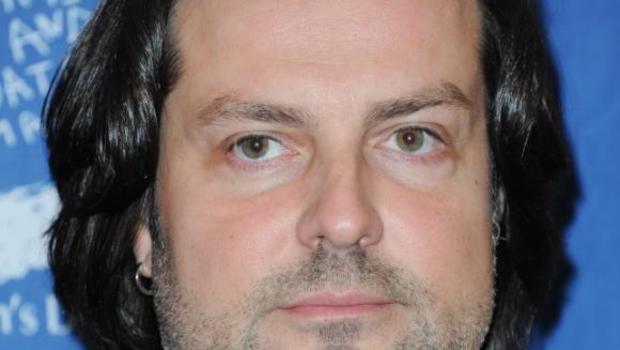 LOS ANGELES — Prosecutors say the former musical director for the United Nations and Arsenio Hall's TV show has been arrested on suspicion of embezzling $750,000 from an overseas charity concert for homeless children.

The U.S. Attorney's office said Monday that Robin DiMaggio could face wire fraud charges. It wasn't known if he has an attorney.

Prosecutors said DiMaggio was wired $750,000 after agreeing to help the Peace for You Peace for Me Foundation organize a concert in Bulgaria.

Officials say instead of putting the money in escrow to pay artists, the 47-year-old used it to pay personal expenses including cars and credit card debt and to buy his ex-wife a house.

Prosecutors said DiMaggio used $251,370 of the funds to buy the home in Calabasas, California, northwest of Los Angeles, reports CBS L.A. He allegedly also wired $150,000 of the funds to a bank account in the name of his company, DiMagic Entertainment, Inc.

If convicted, DiMaggio could face 20 years in prison.

In his career as a drummer, DiMaggio has played on albums by Paul Simon and Diana Ross. 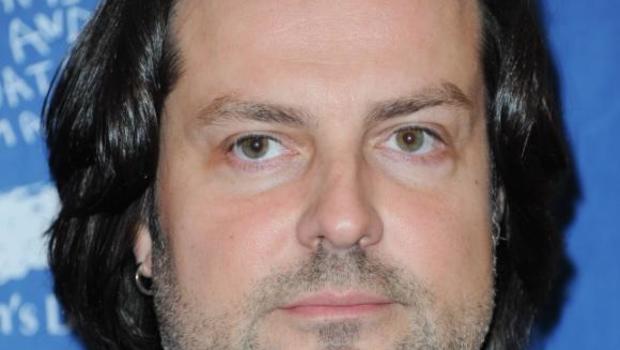