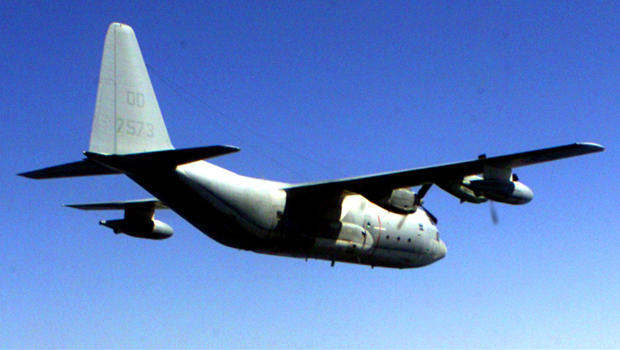 TOKYO — The U.S. military has declared five missing crew members dead after their refueling plane collided with a fighter jet last week off Japan's southern coast. Search and recovery operations were called off.

The five crew members were on a KC-130 refueling aircraft that collided Thursday with an F/A-18 Hornet during regularly scheduled training. It wasn't clear whether the aircraft were practicing refueling when the mishap occurred, officials said.

The two crew members from the F/A-18 were recovered after the accident, but one died. The U.S. Marines said the survivor was in fair condition.

The military said in a statement that the next of kin of the five Marines have been notified and that their identities would be released within 24 hours of that notification.

The crew members were based at Iwakuni air station near Hiroshima.

The Marines said the FA-18 pilot who lost his life was Capt. Jahmar F. Resilard, 28, of Miramar, Florida.

The crash was the latest in recent series of accidents involving the U.S. military deployed to and near Japan.

Last month, a U.S. Navy F/A-18 Hornet from the aircraft carrier USS Ronald Reagan crashed into the sea southwest of Japan's southern island of Okinawa, though its two pilots were rescued safely. In mid-October, a MH-60 Seahawk also belonging to the Ronald Reagan crashed off the Philippine Sea shortly after takeoff, causing non-fatal injuries to a dozen sailors. 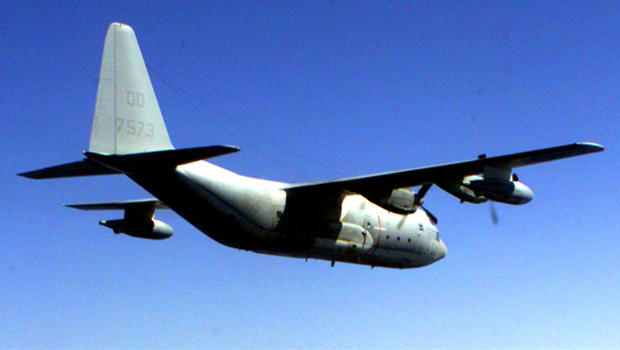 Pope to sex abusers: “Hand yourself over… and prepare for divine...