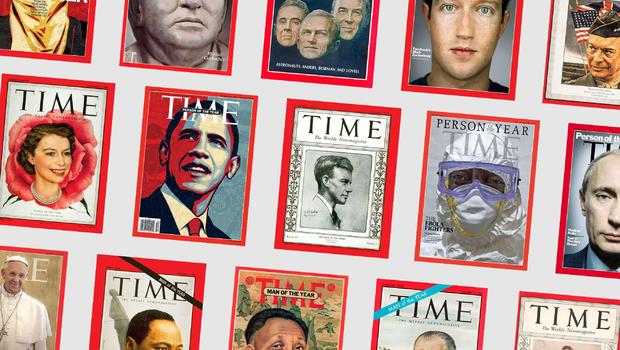 Mueller's probe into possible coordination between the Trump campaign and the Kremlin has been heating up. The special counsel said in court filings Friday that Mr. Trump's former lawyer, Michael Cohen, was in touch as far back as 2015 with a Russian who offered "political synergy" with the campaign and proposed a meeting between the candidate and Putin.

Last summer, Mr. Trump stopped his administration's policy of separating children from their parents who crossed the southern U.S. border illegally. A "60 Minutes" investigation broadcast last month found that the separation of families began far earlier and detained many more children than the administration has admitted.

In September, Blasey Ford gave emotional testimony about sexual-assault allegations from the 1980s against Brett Kavanaugh during his Supreme Court confirmation hearings. Kavanaugh denied the allegations, and the Senate narrowly confirmed Mr. Trump's second nominee to the nation's highest court.

Moon, South Korea's liberal president, has facilitated a series of high-level talks between the U.S. and North Korea, including a summit between Mr. Trump and North Korean leader Kim Jong Un in June. Moon has met Kim three times this year.

In March, the March For Our Lives attracted hundreds of thousands of young people determined to put a stop to gun violence. Protests were held across the nation from New York to Los Angeles, Atlanta to Minneapolis and to Marjory Stoneman Douglas High School in Parkland, Florida, where 14 students and three staff members were killed by a gunman.

Markle, the American actress and advocate, married Britain's Prince Harry before a global audience in May. The Duchess of Sussex broke the barrier of who can be royal. 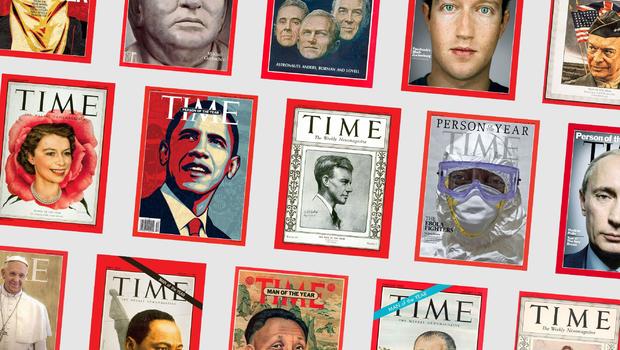