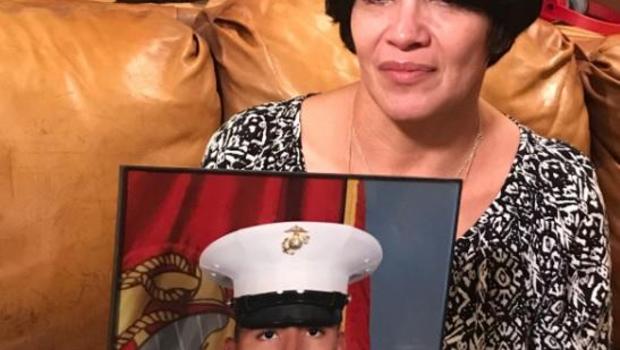 LITCHFIELD PARK, Ariz. — A woman in this Phoenix suburb is desperate for word on her son's fate.

Rosa Bennett told CBS Phoenix affiliate KPHO-TV 27-year-old Maximo Flores, 27, is one of five U.S. Marines missing after two military aircraft collided in mid-air during a routine training exercise off the coast of Japan Thursday. Two others have been found — one was killed and the other rescued. He was reported to be in fair condition.

"I just pray to God that they find (my son) and bring him home," Bennett said, adding that her heart is breaking and the unknown is terrifying. "I was just hoping it was a mistake, that he wasn't in that plane, but he was. It's very hard. I mean — I picture him. I just see his face, his smile and then realize I'm not going to see it again," she told KPHO.

"They don't have any updates right now, all they've confirmed is that he is one of the five missing," she said.

The Pentagon told CBS News it had no comment and it doesn't usually comment on service members who are missing.

Bennett said her son had a heart of gold and a smile that could light up a room. "Oh, he was just very sweet. Always happy real smart and just a good guy," she remarked.

Bennett said Flores was in the Marines for nine years.

It was his dream to serve his country since he was a little boy and she couldn't be more proud of her son, Bennett continued.

"Ever since he was a little kid he would always say, 'I'm gonna go to the Marines. I'm going to the Marines.' And he did. He graduated went into the Marines and was doing really well. He loved serving his country." 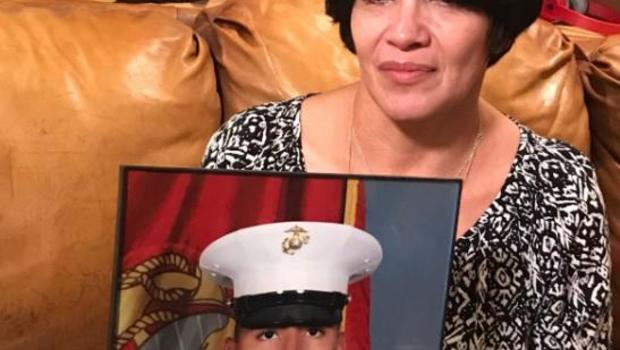