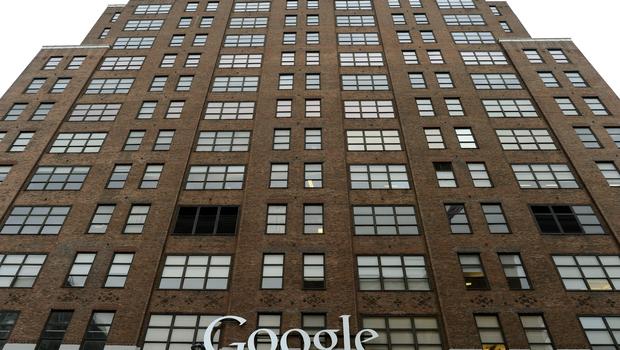 NEW YORK — Police say a 22-year-old software engineer was found dead at the company's New York City headquarters. Scott Krulcik was found unconscious on the sixth floor of the company's offices in Chelsea at about 9 p.m. Friday.

Police say there were no signs of trauma and the death does not appear to be suspicious. The city medical examiner's office will determine the cause of death.

Krulcik's Linkedin page says he began working at Google in August after serving as an intern in the summer of 2017.

He graduated from Carnegie Mellon University last spring with a degree in computer science. 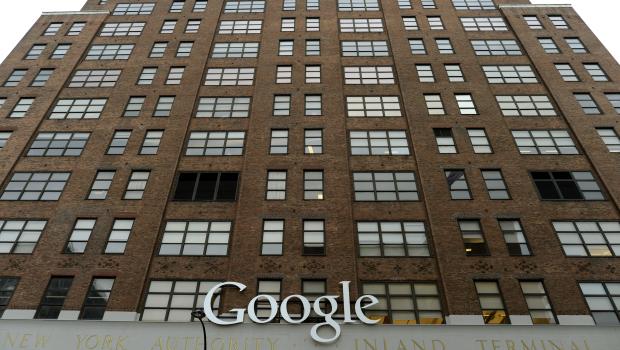 Mom was ticketed and nearly towed while breastfeeding newborn