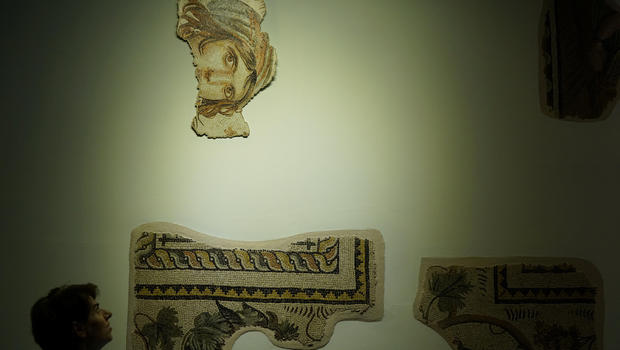 Turkey has put on display Roman-era mosaics that were part of a U.S. university's art collection and were returned to the country more than half a century after looters smuggled them out.

At a ceremony on Saturday, Culture Minister Mehmet Nuri Ersoy thanked Ohio's Bowling Green State University administrators and others who were instrumental in the return of the artifacts. Archaeologists discovered the mosaic, known as Gypsy Girl, 20 years ago while excavating the remains of the city of Zeugma, founded by a general of Alexander the Great and destroyed in the 3rd century, BBC News reports.

However, several pieces had already been looted and smuggled out of the country.

The mosaics are being exhibited at Gaziantep's Zeugma Mosaic Museum. 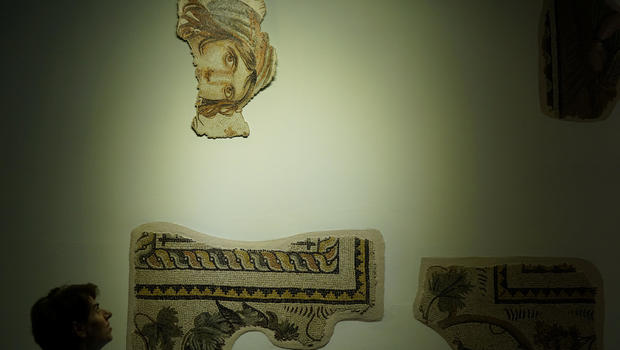 Does Khashoggi case show tyrants enjoying an “age of impunity”?