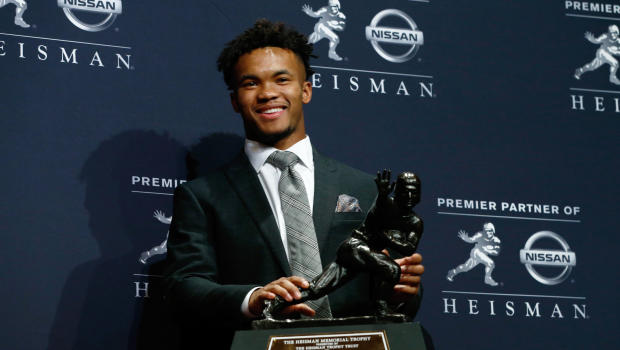 "I used a poor choice of word that doesn't reflect who I am or what I believe. I did not intend to single out any individual or group," he tweeted early Sunday.

"You know, I was young, I own every part of it. I used a poor choice of words. At the same time, me being at this stage, having this platform, I learned from it," he said. "It's critical for me, crucial to me that I move on from it, but at the same time, own up to what I said and move on and learn from it."

The tweets have since been deleted from his account. Murray won college football's most prestigious individual award Saturday night over Alabama's Tua Tagovailoa and Ohio State's Dwayne Haskins.

Murray, a junior from the Dallas suburbs, has signed a $4.66 million contract with the Oakland Athletics after he was selected in the first round of the Major League Baseball draft in June. This season may be his last in college football. 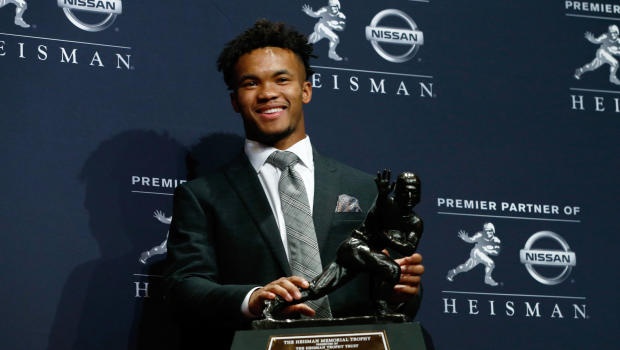 Man who crashed truck into Dallas news station out of jail