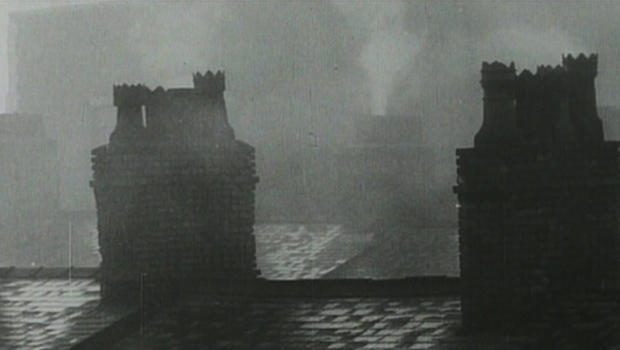 On December 9, 1952 – 66 years ago today – a mixture of smoke and fog that killed thousands finally lifted over London.

A thick cold fog had settled over the city four days earlier, trapping dirty smoke from the coal fires most residents relied on for warmth.

The dangerous smog turned day into night, grinding ground transportation almost to a halt, and sending thousands to the hospital.

A fortuitous wind largely cleared the air on December 9th, but by then, the damage was done. The smog killed some 4,000 people within three weeks, and as many as 12,000 more are estimated to have died from its lingering effects.

Though London's air is by-and-large cleaner and safer now, smoggy days occasionally still return … a flashback perhaps for older Londoners for whom the memories of the 1952 "blackout" are anything but dim. 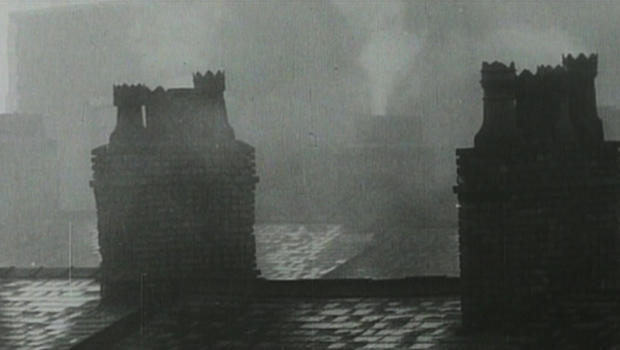