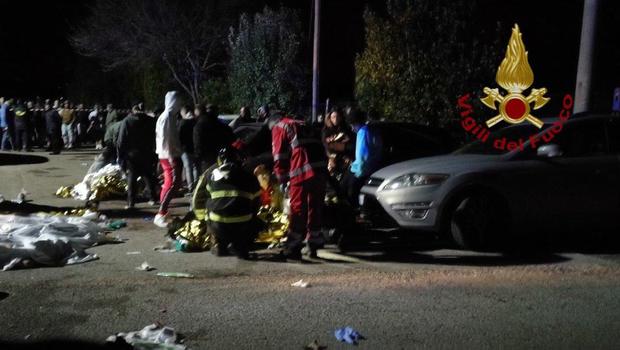 ROME — Six people have died and dozens more have been injured in a stampede at a nightclub at a coastal town in central Italy. Italian fire officials and the ANSA news agency said concertgoers at a nightclub in the town of Corinaldo, on the Adriatic Sea, panicked and ran for the exists after someone strayed a noxious substance.

The club was hosting a concert by Sfera Ebbasta, one of the best known Italian rappers, and up to 1,000 people were thought to be inside, BBC News reports. The Lanterna Azzurra club was packed at the time and many of the injured suffered crushing wounds.

A teenage survivor told ANSA that when he tried to flee, he discovered that at least one of the emergency exits was locked. 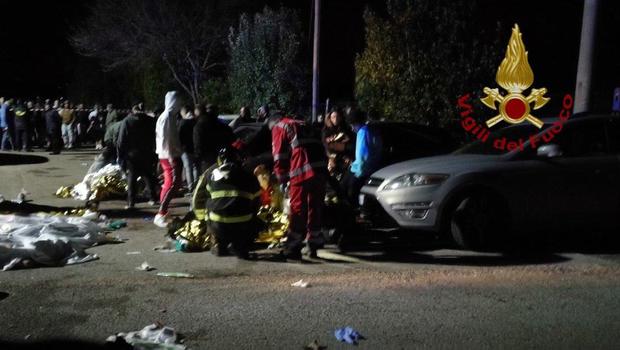