President Trump has chosen Heather Nauert to replace Nikki Haley as U.S. ambassador to the United Nations, two sources with knowledge of the decision told CBS News. Nauert is currently the spokeswoman for the State Department. 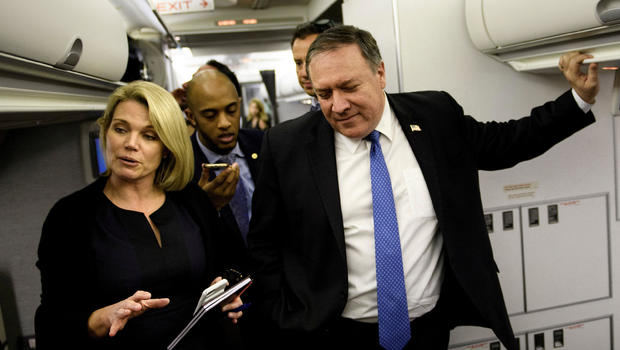