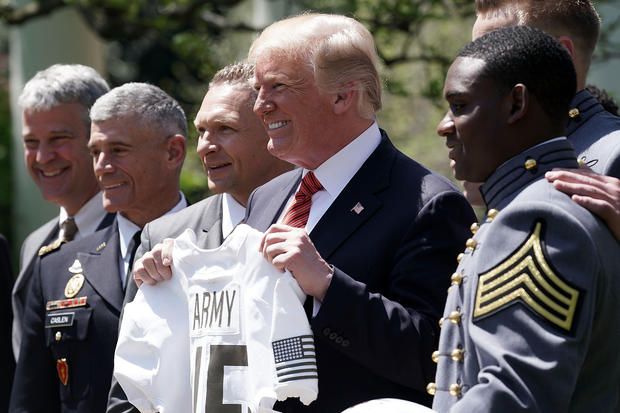 Mr. Trump will watch over the official coin toss on the field before the game, the Associated Press reported. The U.S. Military Academy announced that Mr. Trump plans to participate in the coin toss on Friday afternoon. 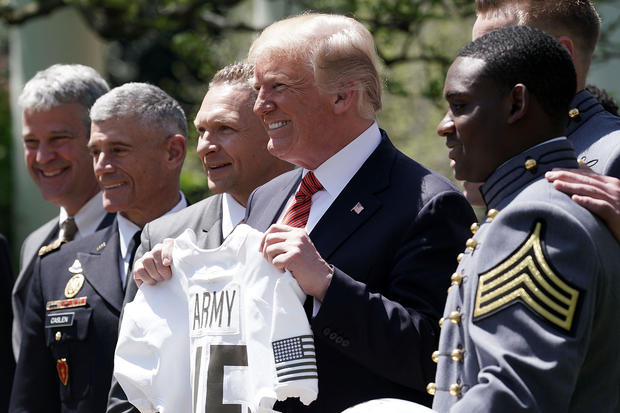 El Chapo texted wife about getting gun for daughter, surgery for...