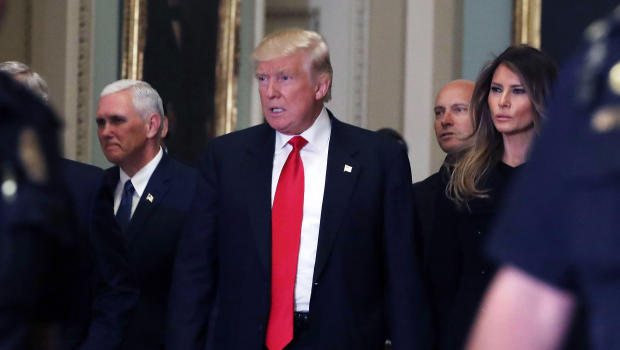 President Trump announced he will nominate William Barr to serve as the next attorney general. Mr. Trump broke the news Friday to reporters on the White House South Lawn on his way to Kansas City.

CBS News reported on Thursday that Barr, who served as attorney general under the late President George H.W. Bush, was a top contender for the role.

"I want to confirm that Bill Barr, one of the most respected jurists in the country, highly respected lawyer, former Attorney General under the Bush administration, a terrific man, a terrific person, a brilliant man," Mr. Trump told reporters Friday. "I did not know him for – until recently when I went through the process of looking at people. He was my first choice from day one. Respected by Republicans. Respected by Democrats. He will be nominated for the United States attorney general and hopefully that process will go very quickly. And I think it will go very quickly."

The controversial Acting Attorney General Matt Whitaker has been leading the Justice Department and overseeing Mueller's investigation since Mr. Trump announced he was replacing then-Attorney General Jeff Sessions last month. Whitaker is joining Mr. Trump on a trip to Kansas City to speak to law enforcement.

Barr's confirmation process in the Senate will likely still take weeks. But Barr, made in the Republican establishment mold, is viewed as one of the safer choices for confirmation.

John Ashcroft, attorney general under President George W. Bush, told CBS News at a law enforcement conference in Kansas City where Mr. Trump is slated to speak that Barr is a "good choice."

"He is a good choice. I mean, there are probably lots of good choices but the president needs to have– I am a very good friend of Jeff Sessions, I much appreciate him—but the president deserves someone he has confidence in, and Bill Barr has the right judgment, temperament, has got the record of being in the office," Ashcroft told CBS News.

Ashcroft also noted Barr was a " great help" to him when he began his post as attorney general. 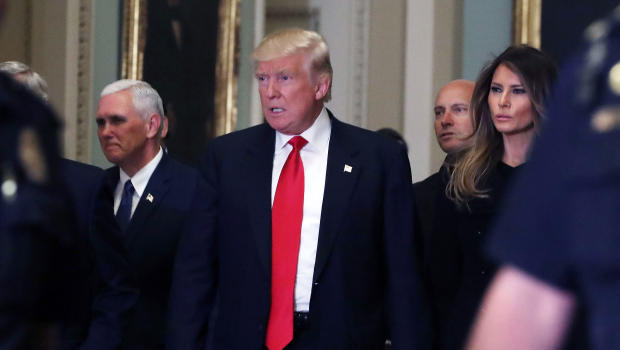