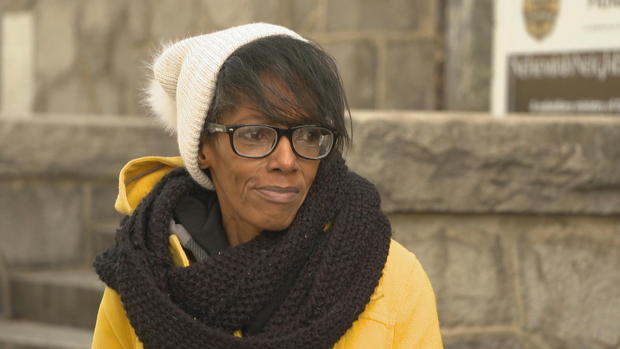 ATLANTA — Annie Moore is reclaiming a street corner at the intersection of blight and despair. In Atlanta's English Avenue neighborhood, she said there are drug deals, prostitution and gambling.

"I have a problem with seeing your business on the street or in the driveway or across the street from where my children are playing," Moore said. "You have to have respect for your neighbors."

So Moore went to work.

"The first thing I did was build chess tables," she said.

She brought truckloads of donated dirt into an abandoned church, with hopes of the space becoming an open-air market.

"There's no place in English Avenue for people to gather and we're trying to make this the gathering spot," Moore said.

The 57-year-old grandmother personifies President George H.W. Bush's "points of light," but at first she didn't know she had it in her.

"I just started doing it. I don't want to build another neighborhood like English Avenue somewhere else in Atlanta. I want to fix what's going on here," Moore said.

In 1990, the former president established the Daily Points of Light Award to honor volunteers making a difference. On Jan. 15, Moore was named a Daily Point of Light — the 6,175th since Mr. Bush launched the program.

"He's allowed a whole lot of us to go down in history, and like, we're a part of him," she said.

Now they have shared history as lights that lead the way. 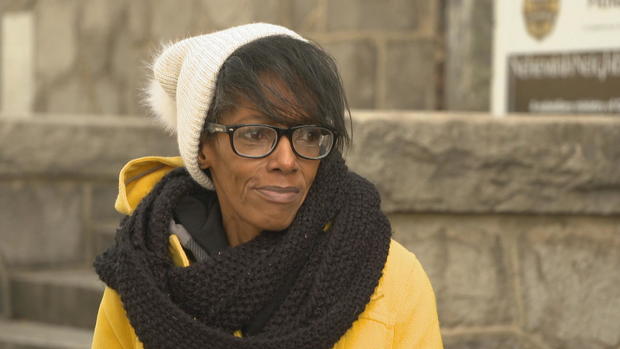