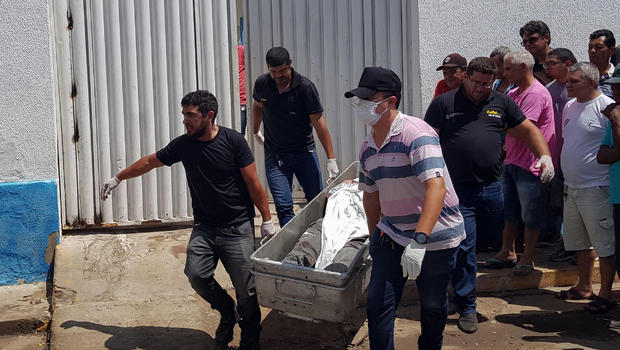 RIO DE JANEIRO — At least 12 people, including two children, were killed Friday when police engaged in a shootout with bank robbers, according to authorities in northeastern Brazil. The two attempted heists in the state of Ceara began around 2:30 a.m. in the downtown area of the city of Milagres.

Robbers at one bank took several people hostage when police surrounded the area, according to a police statement. A firefight broke out, leaving several dead.

Authorities have yet to identify the dead. Two suspects were apprehended, according to police.

Milagres Mayor Lielson Macedo Landim told local media that two children, between 10 and 13 years old, were killed in the shooting. Landim told Radio Band News that four people taken hostage were all from the same family, according to AFP.

Police did not immediately respond to email and phone requests for more information. Latin America's largest nation routinely is the world leader in total annual homicides.

Ceara is one of the country's most violent states. 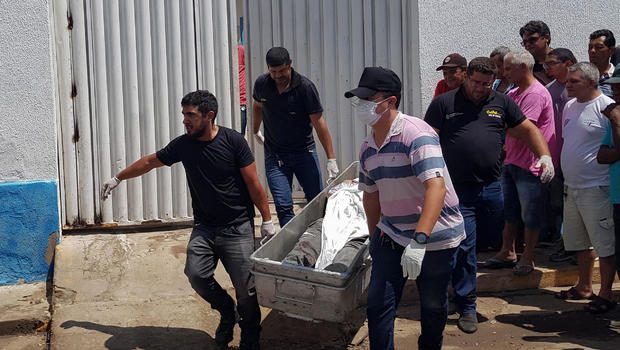