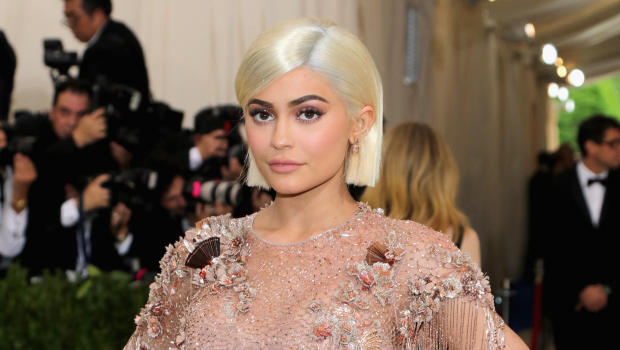 YouTube has unveiled the top trending videos of 2018 and two of the top five videos are tear-jerkers. The list, based on a combination of shares, views and likes, features revealing moments with social media stars, impressive trick shots and, of course, a member of the Kardashian clan.

The list finds Kylie Jenner's child birth announcement in the top spot with more than 75 million views. Titled, "To Our Daughter," the video is a touching mini-documentary about her pregnancy and birth of her and boyfriend Travis Scott's daughter, Stormi. The couple was able to keep her pregnancy and birth largely under wraps until then.

Coming in at No. 2 is "Real Life Trick Shots 2," marking the third time Dude Perfect has made the list. The video features a compilation of people making difficult shots — from sinking a garbage bag into a faraway trash can to landing two backpacks perfectly onto wall hooks.

The third video,"We Broke Up," features social media superstars Liza Koshy and David Dobrik announcing and discussing their break up. It's six-plus minutes of laughter, tears and promises that they'll stay best friends.

Coming in at No. 5, "Do You Hear "Yanny" or "Laurel"? (SOLVED with SCIENCE)," features a debate that overtook the nation earlier this year. Yanny and Laurel – two words that look so different on paper but sounded so alike to some – briefly caused us to rethink what we hear. 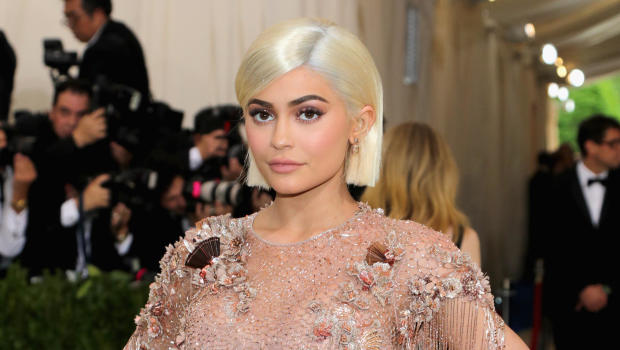 Drew Barrymore on her challenges dating as a single mother

Watchdog warns the IRS is in crisis

Drew Barrymore opens up about fears, excitement over returning to dating...