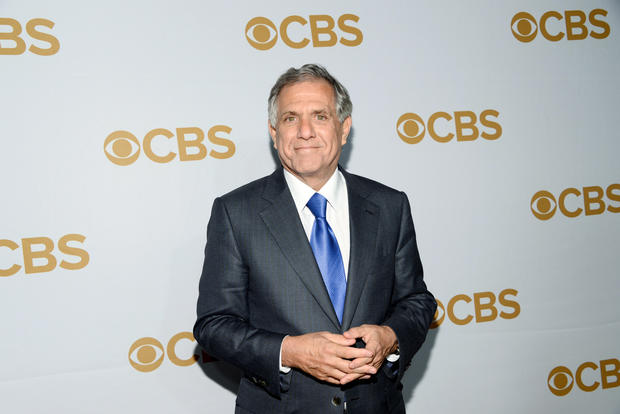 WEST PALM BEACH, Fla. — An explosive new report put together by lawyers for CBS accuses the company's former CEO Les Moonves of misleading investigators and destroying evidence in a sexual misconduct investigation. The report is expected to be presented to the CBS board next week, but the New York Times said it has seen an early draft.

According to the Times, the 59-page draft report says Moonves "deliberately lied about and minimized the extent of his sexual misconduct," partly to protect his $120 million severance package. He also allegedly deleted text messages and instructed at least one person not to speak to investigators. The report found either he or someone else handed over his son's iPad to investigators instead of his own.

Moonves was forced out as CBS chairman and CEO in September, after several women came forward with accusations of harassment or abuse.

According to the Times, investigators interviewed 11 women, and "found their accounts to be credible." The Times said the lawyers have now identified a total of 17 women. A new allegation in the report is that Moonves had a CBS employee "'on call' to perform oral sex" on him, and received oral sex from at least "four CBS employees under circumstances that sound transactional."

The lawyers were not able to speak directly to these women.

While at a Variety magazine event in 2017, Moonves addressed sexual harassment, saying he thought it's "important that a company's culture will not allow for this."

On Wednesday, CBS News spoke to another woman, June Seley Kimmel, who said Moonves forcibly kissed her in 1985 after she pitched a movie to him when he was the head of development at 20th Century Fox.

"He grabbed me really tight and stuck his tongue down my throat," she said.

When asked what she would say to Moonves now if she could, Kimmel got emotional.

"You killed the dream of a woman who was so young and needed a break and worked so hard to get that and you really — it was awful," she said.

CBS News reached out to Moonves' lawyer and the CBS board for comment but did not immediately hear back. CBS declined to comment.

Moonves' attorney told the Times he "denies having any nonconsensual sexual relation" and "cooperated extensively and fully with investigators." A spokesman for the investigators said in a statement to CBS News that "no findings have been reported to the board" and "the board has reached no conclusions on this matter." 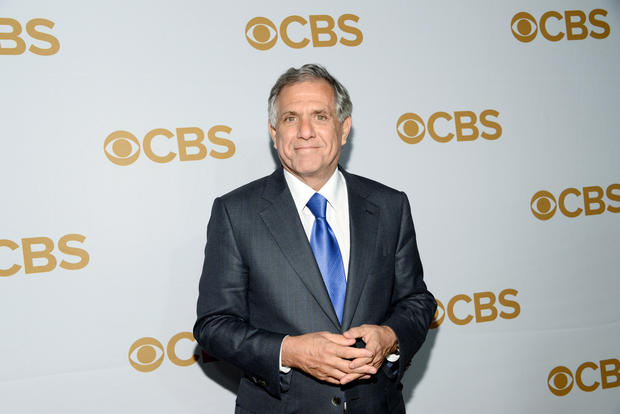