The Golden Globes kick off the race to the Oscars. The awards are voted on by members of the HFPA. 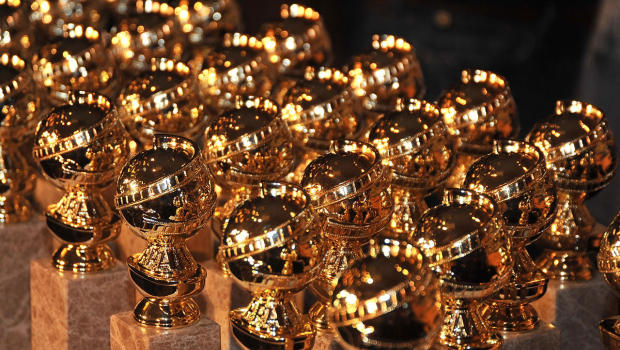 Ariana Grande dropped out of “SNL” for “emotional reasons”