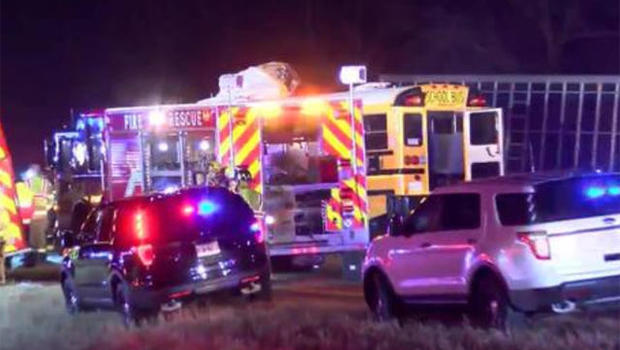 Illinois State Police say the semi was traveling in the wrong direction when the crash occurred on I-74 between Bloomington and Downs.

The McLean County Unit 5 School District said there were 11 people on the bus. The district said all its students from the bus were taken to local hospitals with non-life-threatening injuries and were in stable condition.

Unit 5 spokesperson Dayna Brown told WMBD two minors were airlifted to Peoria but they aren't affiliated with the district.

I-74 near Downs was closed.

Parents were being advised to go to Normal West High School and not to the scene.

A Facebook post from Unit 5 says, "Staff is on hand at the school to help support students and parents. Please keep our Normal West family in your thoughts." 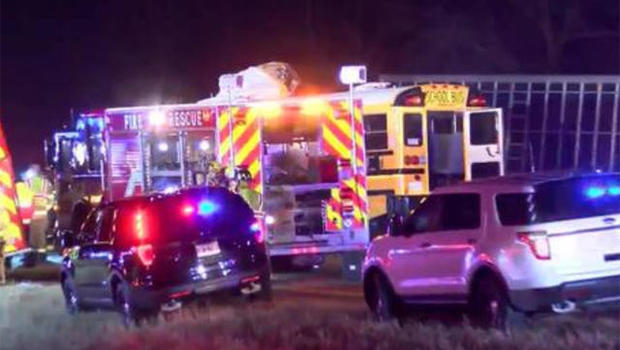