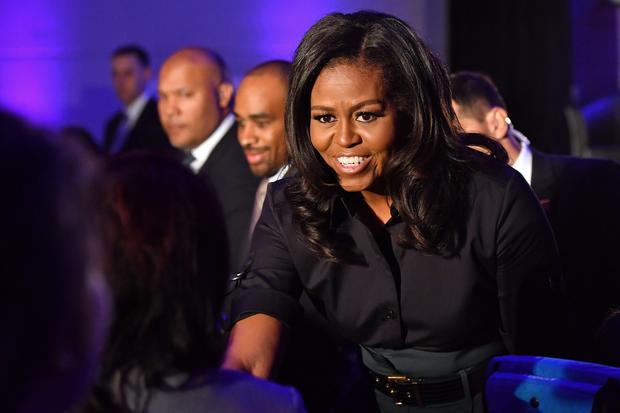 By Ashley Welch CBS News December 5, 2018, 5:15 PM What is impostor syndrome? Michelle Obama says she has it, and "it doesn't go away"

During a speaking engagement at an all-girls school in north London, former first lady Michelle Obama said she suffers from impostor syndrome, a term used to describe feelings of self-doubt and insecurity.

According to the BBC, when she was asked how it felt to be seen as a "symbol of hope," she told the room of 300 students, "I still have a little [bit of] impostor syndrome."

"It doesn't go away, that feeling that you shouldn't take me that seriously," she said. "What do I know? I share that with you because we all have doubts in our abilities, about our power and what that power is."

In her new memoir, "Becoming," she writes about growing up haunted by self-doubt, and she spoke about it in a recent interview with "CBS This Morning" as well. (Watch that interview in the video player above.)

The term impostor (or imposter) syndrome, or the impostor phenomenon, was first coined by psychologists Pauline Rose Clance and Suzanne Imes in a 1978 paper. At the time, they believed it was almost exclusively experienced by women.

"Despite outstanding academic and professional accomplishments, women who experience the imposter phenomenon persists [sic] in believing that they are really not bright and have fooled anyone who thinks otherwise," Clance and Imes wrote. "Numerous achievements, which one might expect to provide ample object evidence of superior intellectual functioning, do not appear to affect the impostor belief."

Over time, other research showed that men as well as women can feel this way. According to a paper published in the International Journal of Behavioral Science in 2013, up to 70 percent of people may experience impostor syndrome at some time in their lives.

Impostor syndrome is not considered an official psychiatric disorder, and is not listed in the American Psychiatric Association's Diagnostic and Statistical Manual, but is recognized by many in the psychological community as genuine feelings people experience.

Kevin Cokley, Ph.D., director of the Institute for Urban Policy Research & Analysis at the University of Texas at Austin, studies the impostor phenomenon in ethnic minorities, including African-Americans, Asian-Americans and Latino Americans.

He says people in these groups can be particularly susceptible to the impostor phenomenon, "especially when they are in environments where they have historically been underrepresented."

In order to overcome it, Cokley recommends people remind themselves of the ways in which they have been successful and earned their achievements.

"This might take the form of keeping a journal where you keep track of your accomplishments," he told CBS News. "It also helps to talk about your feelings with other people, especially those who are similar to you based on some characteristic, such as race, ethnicity, or gender. Doing this will help you realize that you are likely not alone in your feelings."

At the London school event, Michelle Obama told young women who are feeling self-doubt to "start by getting those demons out of your head."

She also pointed out that those in positions of power aren't always as intelligent as they might appear. 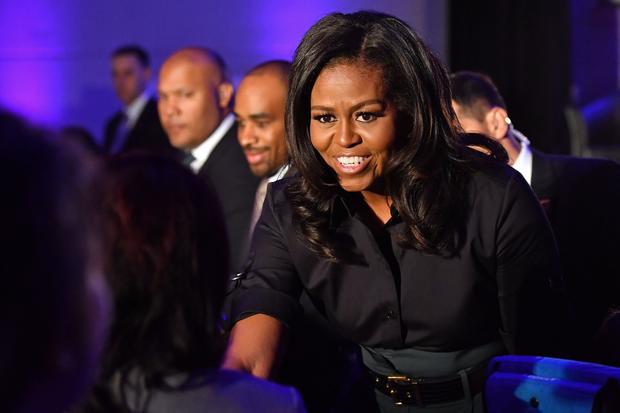