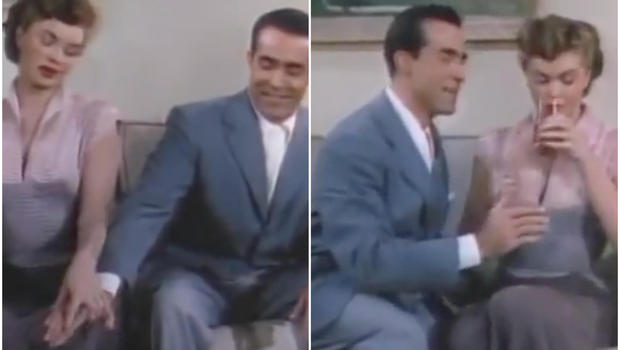 Following the lead of several other radio stations in the United States and Canada, Bay Area radio station KOIT said it was banning the holiday staple "Baby, It's Cold Outside," CBS station KPIX reports. Many listeners have said the song heard on countless holiday playlists is inappropriate in the #MeToo era – but others are outraged the classic tune has been taken off the air.

Penned by "Guys and Dolls" writer Frank Loesser in 1944, the song's lyrics describe a woman trying extricate herself from a date and saying "no, no, no," while a man insists that she stays as he moves in closer, pours her more alcohol, and warns about the weather outside. Critics of the song say the lyrics promote date rape.

"I made the decision, it's off for now," Brian Figula, program manager at KOIT radio told KPIX, adding that he is considering leaving the ultimate decision up to the people.

"They're upset!" said KOIT radio DJ Freska Griarte who has heard from lots of listeners from phone calls and social media posts.

"They're like, 'why are you guys doing this? What is going on? It's just a song. While for some people, it means something more," Griarte said.

The station launched a poll on their website on Tuesday. Listeners can weigh in on whether or not to bring the song back through this coming weekend. KOIT will announce the results of the poll on Monday, December 10th at 7:20 a.m.

An informal poll on CBS New York shows a vast majority of people think the song should not be banned from the airwaves.

Meanwhile, radio stations in Cleveland and Denver have banned the song for the holiday season.

In Cleveland, Star 102 Cleveland radio host Glenn Anderson wrote a blog post about the station's decision to stop playing the song. "We used to play the song 'Baby It's Cold Outside,' but you're the Christmas Executive Officer at Star 102 and you told us it's no longer appropriate," Anderson wrote. "I gotta be honest, I didn't understand why the lyrics were so bad … Until I read them."

In Denver, however, outraged listeners reportedly forced KOSI 101.1 to have the song put back on the air after an online poll overwhelmingly supported the song.

"We value the opinion of all our listeners and appreciate the feedback we received," said KOSI's Jim Lawson said in a statement. "Respondents voted 95 percent in favor of us keeping the song as part of KOSI 101.1's tradition of playing all of your holiday favorites."

In Canada, CBC Radio announced Tuesday it would join at least two other broadcasters in the country — Rogers Media and Bell Media — in keeping the song off their holiday playlists.

CBC spokeswoman Nicola Makoway said the broadcaster planned to remove the song at midnight on Tuesday with "no plans to play it going forward." 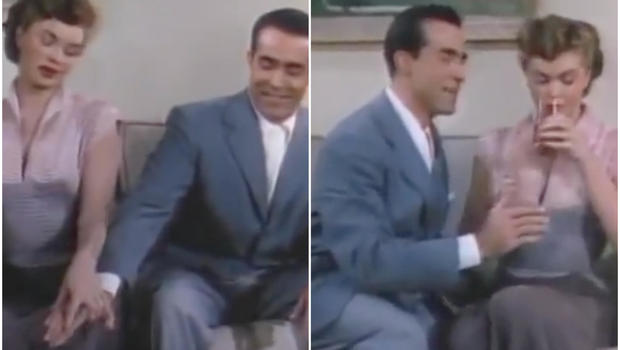 A guide to the election's top ballot initiatives