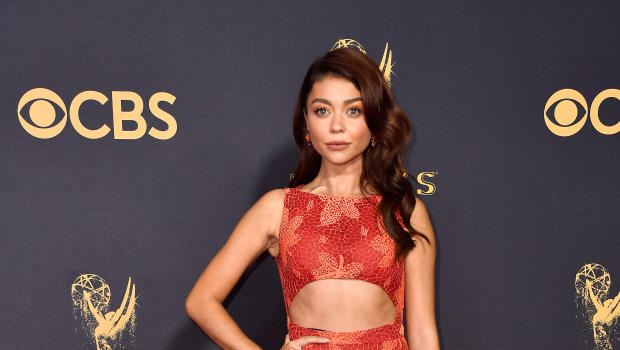 "Modern Family" star Sarah Hyland is mourning the death of her 14-year-old cousin who was killed by an alleged drunk driver in a hit-and-run accident in Omaha on Saturday. Omaha police said in a press statement that Jeffrey Eggeling was arrested for two counts of DUI causing serious bodily injury and leaving the scene of a personal injury crash.

Hyland talked about the tragedy online and asked fans to donate to a GoFundMe for Canaday's hospital bills.

She also called Eggeling a murderer on Twitter, pointing out that he had prior DUIs on record. "May he rot in hell," she added.

Later, Hyland wrote that she was taking a break from Twitter after receiving negative comments about the situation.

Since Trevor died from his injuries, the Douglas County Attorney's office confirmed to CBS News that it will press additional charges, which have not yet been announced. Eggeling is due in court on Wednesday. 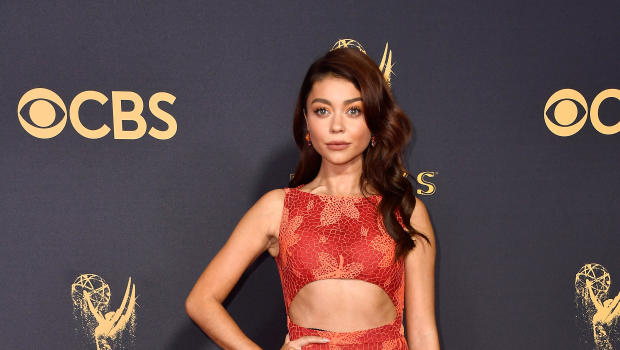