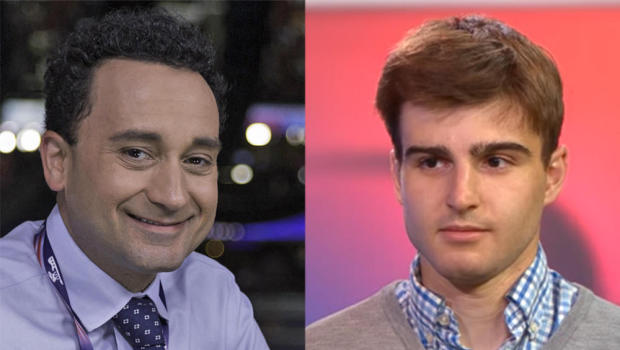 On this week's episode of the "Where Did You Get This Number?" podcast, David Parkinson, weather producer at CBS News, discussed the science and challenges behind weather forecasting with host Anthony Salvanto, CBS News' director of Elections and Surveys.

Parkinson said many people have misconceptions about how the weather is predicted, often ignoring the numbers and basing their day plans on the tiny icon they see on their weather apps.

So what can weather reporters do to push people to make the right decisions when disasters are involved and it becomes a matter of life and death? Parkinson says it comes down to making massive sets of data comprehensible to the average viewer.

"It's about taking those numbers and communicating a story about them," Parkinson said.

Parkinson also referenced a study which found viewers would rather hear every prediction, good or bad, than not know at all. He suggested weather reporters just take their best shot.

"People will expect you to be wrong but they still want to hear what you have to say," Parkinson said. "They won't blame you for predicting incorrectly, unless you predicted something outrageously bad."

"They go through great pains to explain how they have come up with their forecasts," Parkinson said. "That gives you a real glimpse into the process of making the forecast."

To learn more about work as a weather producer, download the "Where Did You Get This Number?" podcast on Apple Podcasts, Google Play, Stitcher, or Spotify. New episodes are available every other Thursday. 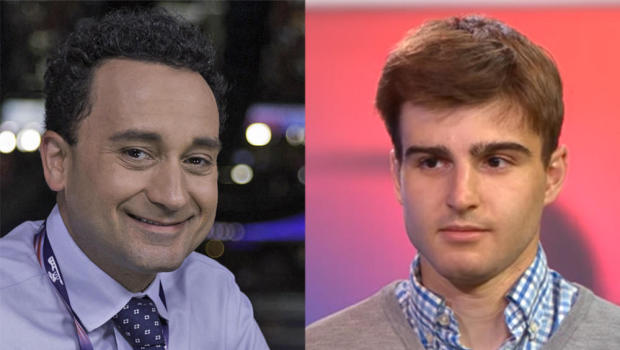