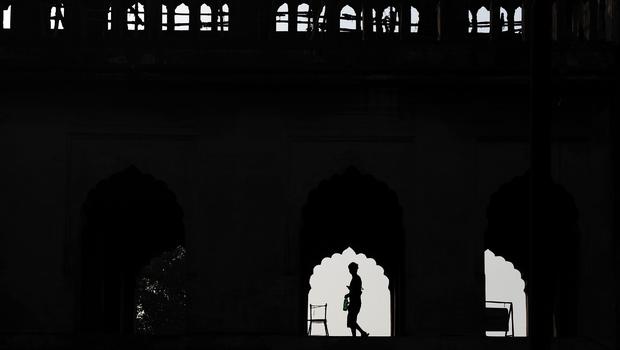 A 28-year-old woman in India who struggled to get police to investigate an attempted sexual assault was set on fire by the same two attackers on Saturday, police said. The woman was on her way to a police station in the Sitapur area of north India's Uttar Pradesh state to try for the third time to report the assault when two men poured kerosene on her and set her on fire. She was taken to a local hospital where she is battling for her life with burns over 45 percent of her body, mostly on the upper portion of her body.

The woman, in her statement, has alleged that the two men tried to molest her in a field near her home on November 29, but she managed to escape, Sujeet Kumar Pandey, the Inspector General of Police in Lucknow, told CBS News.

After the molestation attempt, the woman reached out to police twice on two consecutive days, but they did not register her complaint against the two men she accused. On Saturday, when she was going to the police station again, the kerosene attack took place.

Police have now arrested both the accused, identified as Rajesh and Ramu, on charges of sexual assault and attempt to murder. The police have also suspended a Station House Officer and two other policemen for failing to register the woman's complaint. It's unclear why the police officers did not file a case at her request.

"She appears to have fallen prey to police personnel's apathy and sheer negligence," India's National Human Rights Commission (NHRC) said in a statement. The organization has written to the state government and the police chief, seeking answers. "Had timely action been taken by them, the woman could have been saved from the brutal attack by the miscreants, who seemingly gathered more courage to attack her due to inaction by the police personnel," said the NHRC statement.

"Many a times police just laugh away complaints of sexual harassment or start commenting on the character of the victim," Palak Kundra, the author of the book "Bleeding Queens," the story of a rape victim's struggle in India, told CBS News. "Many other times, the police just want to escape the duty of investigating a case to keep their record clean."

This is not the first case in India when rapists or molesters have set their victims on fire. In May of this year, in two separate incidents on same day, two teen girls were set on fire after rape attacks in Jharkhand state.

India has a brutal record of sexual violence against women. About 40,000 rape cases were reported in 2016, according to government data.

Sexual crimes against women are being reported daily in India despite tough new laws enacted in 2013, after massive protests following the 2012 fatal gang rape of a young woman aboard a bus in New Delhi.

In April this year, India also approved the death penalty for people convicted of raping children under age 12. 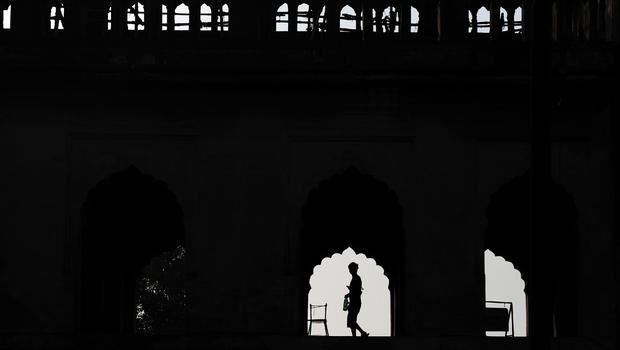