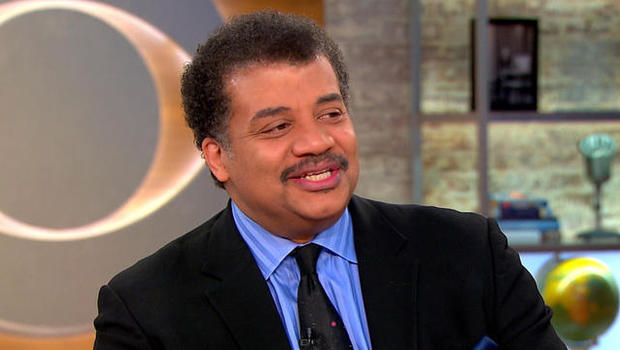 Astrophysicist Neil deGrasse Tyson on Saturday publicly refuted accusations of sexual misconduct. Fox, National Geographic and the producers of his show "Cosmos" are investigating two allegations of sexual harassment and an accusation of sexual assault, according to The Hollywood Reporter.

"For a variety of reasons, most justified, some unjustified, men accused of sexual impropriety in today's 'Me Too' climate are presumed to be guilty by the court of public opinion," Tyson wrote on Facebook. "Emotions bypass due-process, people choose sides, and the social media wars begin."

A Bucknell University physics and astronomy professor told the blog Patheos earlier this week that she felt he exhibited "creepy behavior" when they met in 2009. Another woman, a former assistant of Tyson's, said she quit due to his "predatory behavior."

A third woman alleged in a 2014 blog post that Tyson drugged and raped her while she was a graduate student at the University of Texas in Austin. Tyson offered on Saturday a detailed rebuttal to each allegation.

Responding to the 2009 incident, he wrote that he is only learning nine years after the alleged incident that she felt uncomfortable, and said he would have apologized at the time if he had known. "In my mind's eye, I'm a friendly and accessible guy, but going forward, I can surely be more sensitive to people's personal space, even in the midst of my planetary enthusiasm," Tyson wrote.

As for the former assistant, Tyson wrote that he had served her wine and cheese when she visited his home. When she told him later that she felt "creeped out," he said he "apologized profusely." He said she offered a hug before leaving.

Tyson wrote that he had a "brief relationship" with a fellow astro grad student in the 1980s, and and "relationship faded quickly."

"More than thirty years later, as my visibility-level took another jump, I read a freshly posted blog accusing me of drugging and raping a woman I did not recognize by either photo or name. Turned out to be the same person who I dated briefly in graduate school," Tyson wrote.

Tyson wrote that he welcomes the investigation. 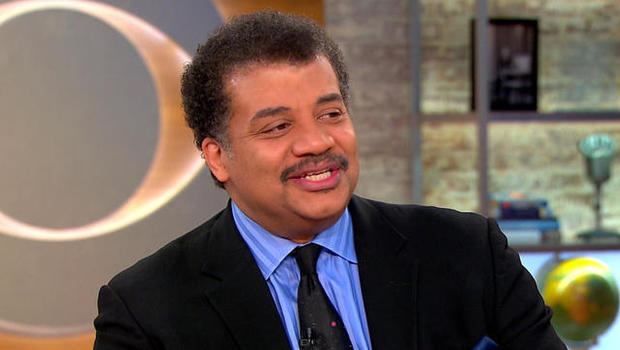 How a scam call led to an unlikely friendship

An experimental vaccine could help fight the opioid epidemic