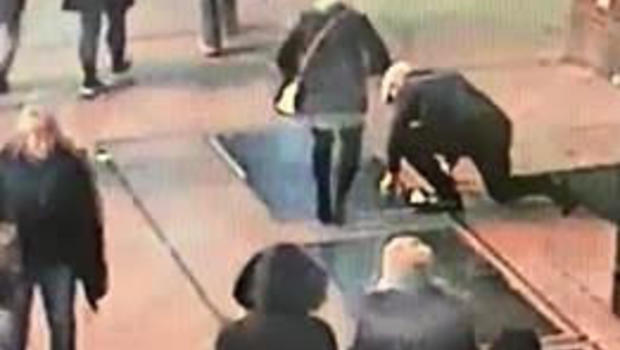 The New York Police Department has recovered a ring from a utility grate, recovered after a man attempting to propose dropped it late Friday. The only problem: The NYPD is still searching for the couple.

The NYPD said Saturday an unidentified couple sought police assistance at 11:55 p.m. after the man, attempting to propose, dropped the ring approximately eight feet into a utility grate near Times Square. The NYPD Emergency Services could not immediately recover the ring, and the couple left.

But at about 10:30 Saturday morning, the NYPD Emergency Service Unit recovered the ring. The NYPD released video of the incident Saturday to assist their search for the couple.

The NYPD also released a photo of the ring. 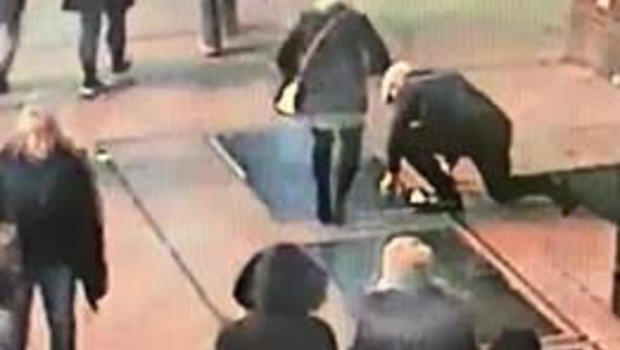