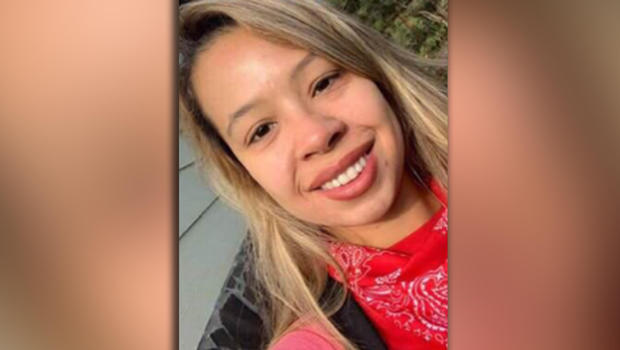 Family members are searching for Carla Stefaniak, a Florida resident who went missing during a trip to Costa Rica. Her family shared several cell phone images that appeared to show her smiling and cheerful on her vacation, CBS Miami reports.

Stefaniak, a 36-year-old from Hallandale Beach, never boarded her return flight home on Wednesday. Her sister-in-law April Burton said she last heard from Stefaniak around 8 p.m. on Tuesday. She said it was raining and the power went out.

The last message she received from her was: "It's pretty sketchy here."

"Words cannot express how shocking and devastating this is to her family and her friends. If anyone can help us with this situation, it will be highly appreciated," Burton wrote on Facebook.

The family said they have spoken to the owners of the AirBnB, an Uber driver she traveled with and security guards. They believe Stefaniak got into an unknown car and left the area where she was staying early Wednesday morning.

She said Stefaniak's brother traveled to Costa Rica to search for his sister. "He said he's not coming back until he finds her," Burton said. "She was just such a happy go lucky person. I'm just afraid she was just too trusting with someone there." 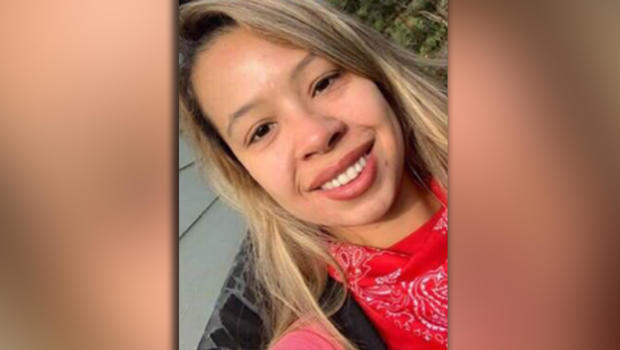 Analysis: Democrats still back Biden, but his ratings have declined

Connie Chung says she was sexually assaulted by doctor who delivered...