Zac Efron is embracing his role as Ted Bundy in upcoming movie "Extremely Wicked, Shockingly Evil and Vile." The actor posted a photo of himself as the notorious serial killer on Instagram and wrote cheerily, "Ready for Sundance!"

The actor has been teasing in-character photos of himself as Bundy for nearly a year. Joe Berlinger, who was nominated for an Oscar for best documentary in 2012, is directing the film, which will be told from the perspective of Bundy's longtime girlfriend, Elizabeth Kloepfer. Kloepfer, after defending Bundy for years, eventually reported him to the police.

Bundy eventually confessed to murdering 30 women. He was put on trial in 1977 and convicted of murder in Colorado. He escaped from prison and was on the run until he was arrested later in Florida. Bundy began confessing to murders allegedly in hopes that it would delay his execution. He was put to death in Florida's electric chair in 1989.

Prosecutors and investigators said Bundy may have been responsible for as many as 100 murders. Even as recently as 2011, police were using his blood sample to try to solve cold cases.

The life of Bundy — who was known for his charm and good looks — still remains a fascination in pop culture, with long-lost photos of the killer making headlines in April 2017. 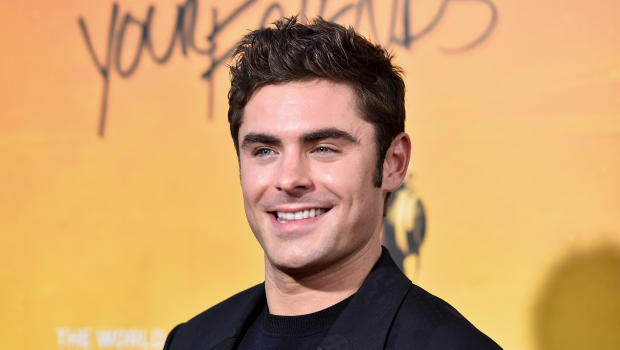 In posthumous message, Stephen Hawking warns “what will cripple the Earth”