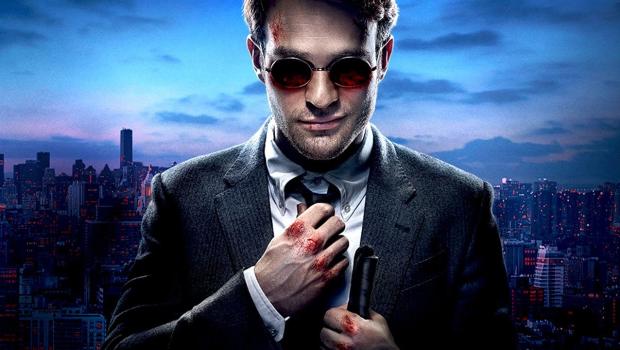 Netflix has canceled Marvel's "Daredevil" after three seasons. Daredevil is one of the four superheroes on Netflix's miniseries "The Defenders." The series was the first Marvel property to debut on Netflix.

"Daredevil" is the third Defenders series to be canceled; both "Luke Cage" and "Iron Fist" were axed last month. That leaves only "Jessica Jones" behind, though Marvel's "The Punisher" is also still on Netflix.

"Daredevil" followed blind vigilante lawyer Matt Murdock, played by Charlie Cox, who uses his heightened senses to fight crime in New York's Hell's Kitchen. Netflix hinted that the cancellation is not a death sentence for the character.

"While the series on Netflix has ended, the three existing seasons will remain on the service for years to come, while the Daredevil character will live on in future projects for Marvel," Netflix said in a statement.

Mike Colter of "Luke Cage" makes cameos on "Jessica Jones," so it's possible that Cox will reprise his role on the show. Comicbook.com also points out that it's possible that the Daredevil character might end up on Marvel's other partner channels and services, like ABC, Freeform or Hulu.

Cox said of his character, "He's kind of got a new attitude toward life, toward himself, toward God and that makes him more reckless than ever."

Cox also said of Daredevil's complicated relationship with himself, "Matt Murdock is fighting Matt Murdock in every scene." 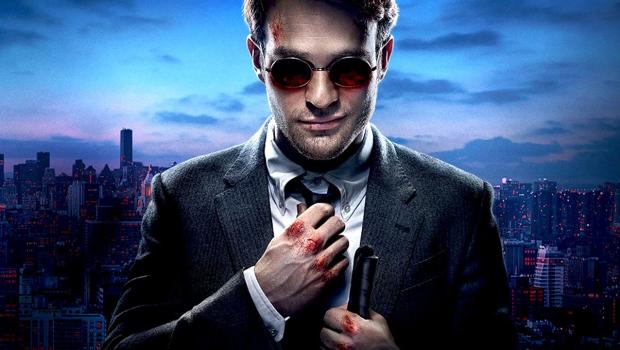