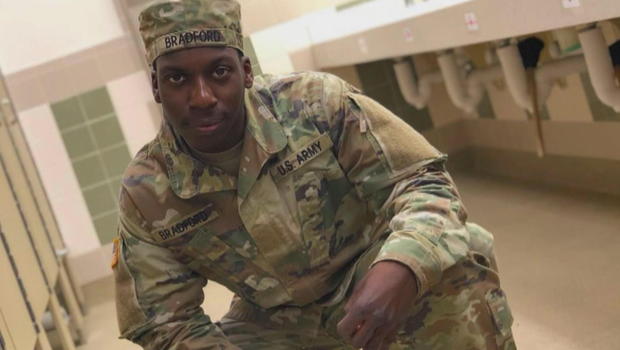 The suspect in an Alabama mall shooting is in custody, but local leaders are still pushing for more information on a police shooting at the scene. A police officer killed EJ Bradford Jr. Thanksgiving night, apparently thinking he had fired gunshots at the mall. The actual suspect, Erron Brown, was arrested in Georgia after a manhunt that lasted nearly a week.

Hoover's mayor said the city is cooperating with state investigators, but some city leaders want to take it a step further and release all the information and video from the night of the shooting to help set the story straight and ease tensions there, reports CBS News' Mark Strassmann.

Crowds gathered at a city park in Birmingham to remember Bradford on Thursday night. The 21-year-old was shot and killed by a Hoover police officer responding to reports of gunfire inside the Riverchase Galleria. The officer believed Bradford was the gunman. Investigators said Bradford was armed, but had a concealed weapons permit and never fired his gun.

"I am going to do everything within my power to make sure my son's death was not in vain," said Bradford's mother, April Pipkins.

Bradford's family is urging investigators to release evidence about the shooting, including video from the officer's body camera. Hoover city councilman Derrick Murphy said the city would consider releasing the information if state investigators refused.

"In the event we don't receive the information by Monday at noon, the chief will decide whether to release preliminary information on his own," Murphy said.

One local minister said the information would help calm days of protests by supporters of Bradford's family.

"Through transparency, clarity and through honesty, we can make this a scar that can heal," Pastor Mike McClure said.

State investigators said any information released prematurely could hamper their investigation. Brown is charged with attempted murder for shooting and wounding an 18-year-old at the mall. He is expected in court Friday. Bradford's funeral is scheduled for Saturday. 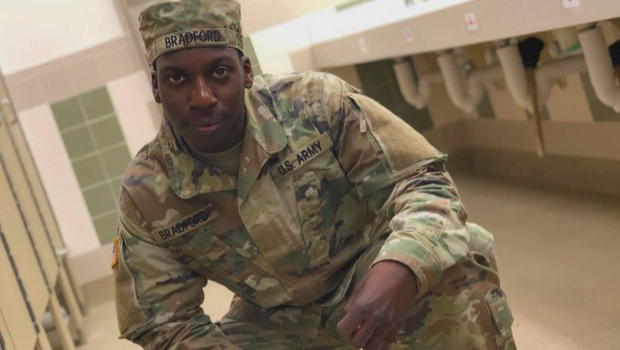